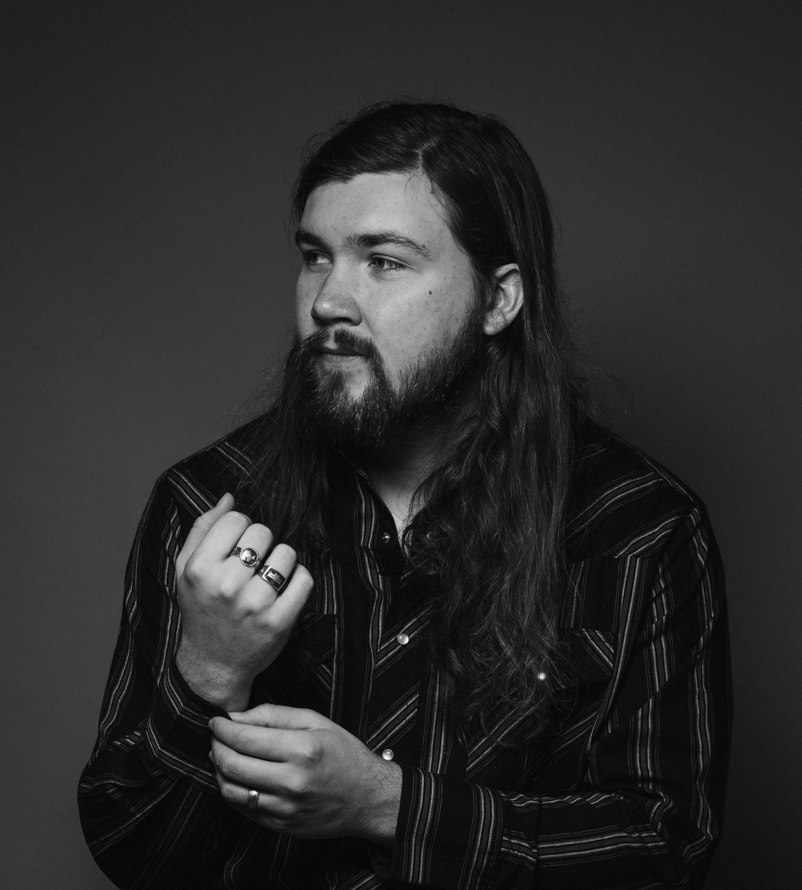 What do you take extremely seriously when it comes to your music?

I take my lyrics more seriously than anything. I know there’s a lot of hits on the radio that have a catchy melody and cool music, but the lyrics are something I wouldn’t release in a million years. My favorite artists are all excellent songwriters, and I’m constantly amazed by the stuff they’re coming out with. It’s got to be easy to become content with just releasing the catchiest songs, but I’d much rather be thrown into a ring with the likes of Colter Wall, Justin Townes Earle and Vincent Neil Emerson than some of these others.

What can you be lax about when it comes to your music?

Especially in country music, it’s real easy to use the same chord structure in every song. In Nashville, we call them 1-4-5s. That usually means the song is just three chords, probably in the same progression. There’s absolutely a time and place for those songs, but it’s also important to throw in some interesting chord changes and spice up the music a little bit here and there. If that’s done right, the old 1-4-5 sounds even better when it comes through.

Who is the most demanding about your music?

That’s gotta be me. Sometimes I’ll drive myself crazy trying to fine-tune a song that is perfectly fine where it’s at. If you’re not careful, that can turn into putting out over-polished music instead of the authentic songs I intend to release.

What demands do you make of yourself when you need to keep on the right track?

I try to focus on one task at a time. That way, I can get one thing done and ready to move on to the next thing. I have a habit of forgetting to finish things when I multitask on several things, so this has been the best way for me to stay on track. I try to keep a weekly schedule too, which sure doesn’t hurt.

How do you figure out what needs to change rather than just adjusted?

If I look back at something I’ve been doing for six months or a year and I haven’t seen any progress, I think I probably need to outright change something. If I look back and I’m seeing progress, just not the degree I hoped for, I think that’s a case when an adjustment would make more sense than a full change.

Coming from your hometown, how does it influence the music you make?

You can’t hardly spend 23 years in Texas and not love country music. It took me a little while to get there, but once I found the styles of music I really loved, my songwriting just exploded and I haven’t looked back. The best songwriters in the world tell relatable stories and make you feel at home with their songs, and no genre does that better than country.

Are there any other influences you pull from?

I grew up in a really musically diverse household. My dad was a big outlaw country fan, my mom was big on soul music, and my sisters were into rock and singer/songwriter type stuff. So I had a little bit of everything playing on the radio growing up, and I know that shaped the music I eventually started writing myself.

How are you trying to make sure you do the right thing for yourself and your art?

Having a wife and kid has made me grow up a lot in the past couple years, and I’m better for it. It’s a lot easier to determine what’s right or wrong when there’s people depending on those decisions. I’ve become a better man just by having them around, and I think that translates into the songs I’m writing and the music I’m singing.

Give us all the details of how to support you!

Here’s links to my socials and streaming!