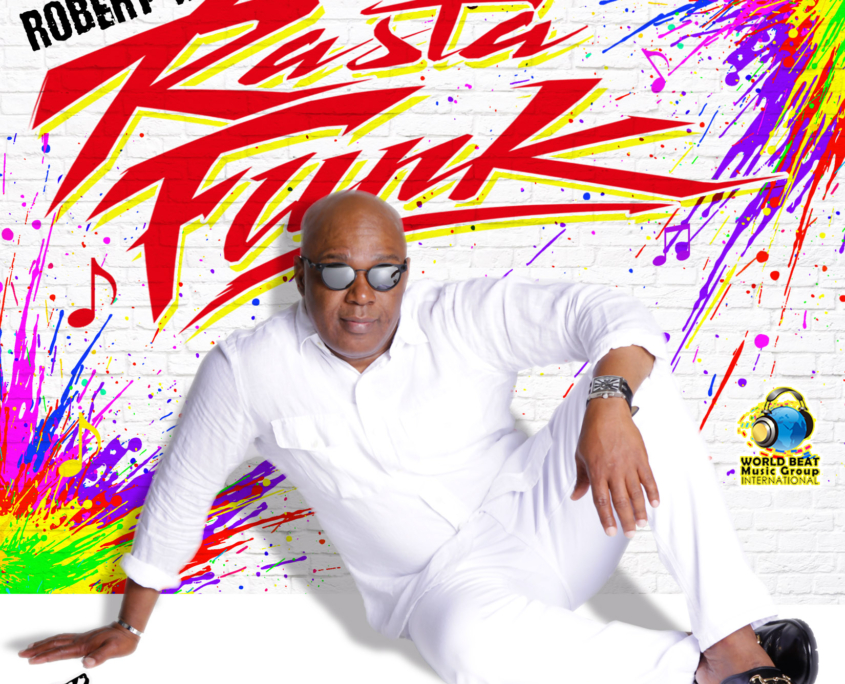 Robert Minott “You Are”

Robert Minott’s new single release “You Are” might mislead listeners a bit before they hear it. Those familiar with Minott’s name might expect the talented Jamaican born singer/songwriter to deliver a thoroughly entertaining reggae track, but Minott goes in another direction with his latest release. “You Are” falls into the R&B/adult contemporary spectrum without ever sacrificing the core skills that’s brought Minott such renown in a brief amount of time.

He’s opened for acts as diverse as James Ingram, Burning Spear, Billy Ocean, and Maxi Priest and played venues as far-flung as Canada, Texas, and the Caribbean. His first release, 1991’s album Love Struck, launched a career that’s endured and prospered thanks to one key reason above all others – his commitment to creating a memorable musical experience for the listener. This is the theme uniting all his work.

It is evident throughout “You Are”. The song carries listeners immediately into a warm but spartan musical setting. Light guitar with a touch of effects plays behind Minott’s voice when it enters. He has an inviting baritone capable of inspiring confidence in listeners; his singing casts a spell few will be hesitant to follow. The languid pacing of the music inspires the same approach from Minott. He never rushes the lyric and his phrasing has all the hallmarks of an attentive interpreter.

The lush backing vocals often give the song a quasi-gospel tint. He’s recruited stellar singers to help fill out the song’s sound and they provide him with an excellent counterpoint throughout “You Are”. His Jamaican accent creeps through but it adds a bit of flavor to the song rather than unduly standing out – it’s a song that crosses borders rather than playing to a narrow segment of the audience.

Other musical touches catch your ear. The organ accompaniment occasionally flashing through the mix is an excellent addition to the song and gives it added depth it would otherwise lack. His cool vocal confidence is, at the end, the critical piece in the musical jigsaw that makes the overall presentation come alive for listeners. He has a definite creative vision for this song and pulls it off without a hint of hesitation.

“You Are” is the latest high point in a three decade long career that shows no signs of slowing down. He moves from one style to another with a level of finesse that never risks insincerity – he’s a bit of a musical polymath who excels in multiple genres. “You Are” will appeal to a wide gamut of listeners – traditional reggae fans will appreciate its style and substance while R&B admirers young and old will embrace its sound.

Robert Minott has written, recorded, and performed class music since first debuting and “You Are” doesn’t change that. It’s a superb example of the varied gifts he brings to bear with each outing and why he’s had the wherewithal to withstand the winds of changing tastes and musical climates. This new single touches base with timeless fundamentals along with invoking modern style and has lasting value.

The music of Robert Minott has been heard all over the world in partnership with the radio plugging services offered by Musik and Film Radio Promotions Division.  Learn more https://musikandfilm.com