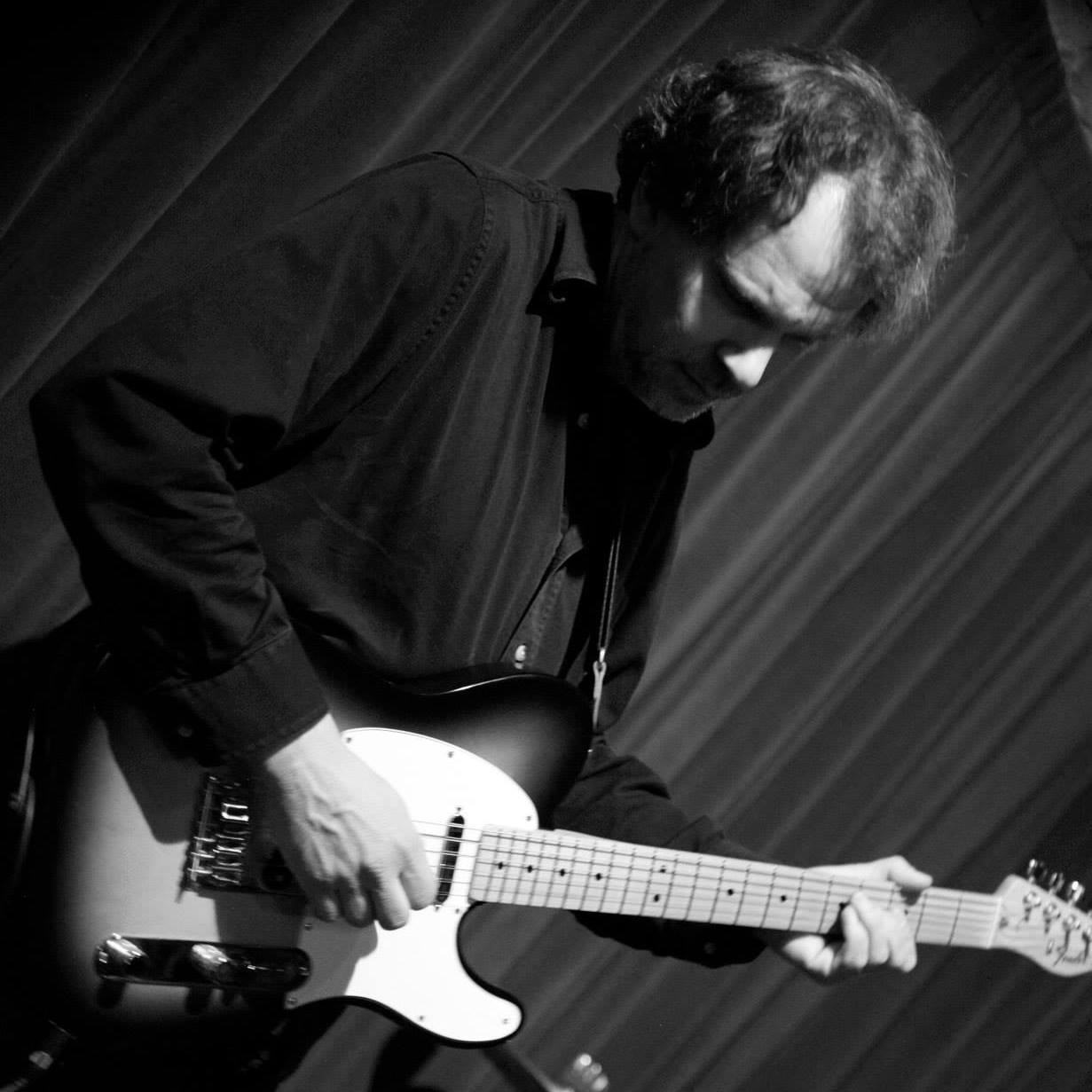 The single “I Like What I See” from Dave Isaacs’ latest album release Choogle is co-produced by Issacs and Grammy award winning producer/engineer Richard Adler. The inclusion of the latter is indictative of the talent level present throughout Issacs’ new work. The Nashville stalwart commands enough respect amongst his peers to draft several high-profile collaborators into the fold and Adler is among them.

Don’t confuse this, however, with some shallow all-star vehicle designed to put over a mediocre talent. Issacs describes his new album is a sort of culmination of a decade and a half in Nashville and the music has an appropriately elegiac and reflective quality. It’s certainly another chapter in a remarkable story for Isaacs. The classically trained musician suffered an injury over twenty years ago that turned him towards the world of roots music and jazz instrumentals. He’s since released a dozen albums in an almost quarter century span without any signs of creative exhaustion.

“I Like What I See” relies on atmospherics and a languid tempo for much of its affect. The swampy groove isn’t overwrought, thankfully, and the slide playing puts an emotional exclamation point on the song’s arrangement. It is never omnipresent, however – Issacs has the good sense to orchestrate this song with an ear for balance rather than highlighting specific elements. It has a dramatic flavor, however, that’s undeniable and

The lyrics are superb without ever being too sophisticated for their own good. Isaacs never forgets to tailor the words to the song’s musical demands, and they neatly dovetail into the instrumentation. They do, however, stand on their own as a fine illustration of his lyrical gifts. There is a satisfying predictability to the rhymes and no wasted motion. Lean economy is an important facet of the song’s success; the musical arrangement, likewise, isn’t burdened by any extra notes or overlong instrumental breaks.

It has a perfect running time. It’s a sure sign of his artistic vision that everything arrives in this song at the right measure, developed with patience, and no one passage overstays its welcome. Dave Isaacs has an expert perspective on crafting songs that he’s refined with each successive release and anyone familiar with his work will likely peg him as work near or at the peak of his powers.

If the remaining songs on Choogle are as good as this, he has a seminal release on his hands. Life’s turns are fortuitous, sometimes not, but they are invariably invested with a sense of genuine destiny. It seems Issacs was meant to suffer that long ago injury because there’s no question, after hearing this song, that he was born to do this. Moreover, he’ll never stop. It comes across as naturally as breathing. Dave Isaacs doesn’t have to put on any sort of act, doesn’t saddle his songs with pretty window dressing, and sings with the commitment of a man who lives every word. What more could one ask for?