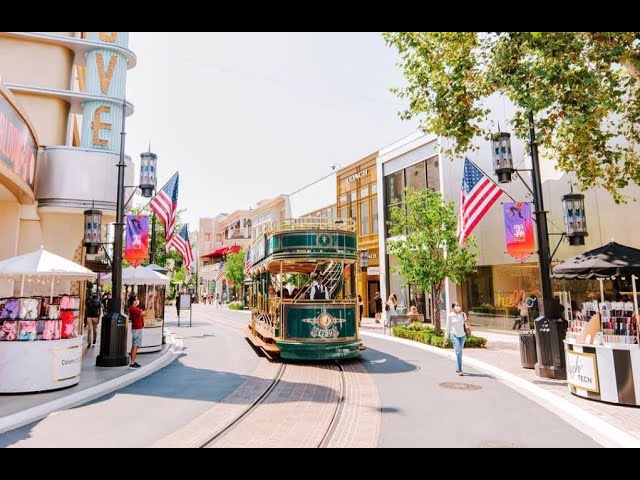 Three suspects are in police custody today after they were arrested in connection with a reported mass smash-and-grab robbery at L.A.’s popular The Grove shopping center. Other suspects remain on the loose. It’s the latest in a string of flash mob-style looting incidents targeting upscale stores in Los Angeles and San Francisco.  Police said they believe the suspects were part of a group of at least 20 people who allegedly robbed a Nordstrom store at the popular retail and entertainment complex in the Fairfax District just before 11 p.m. Monday.  The robbers at the Grove used a sledgehammer and assorted tools to smash one of the department store’s windows and reportedly took several items of men’s clothing, police said. At least four cars sped away from Nordstrom as LAPD patrol cars respo …
————————————————————————-