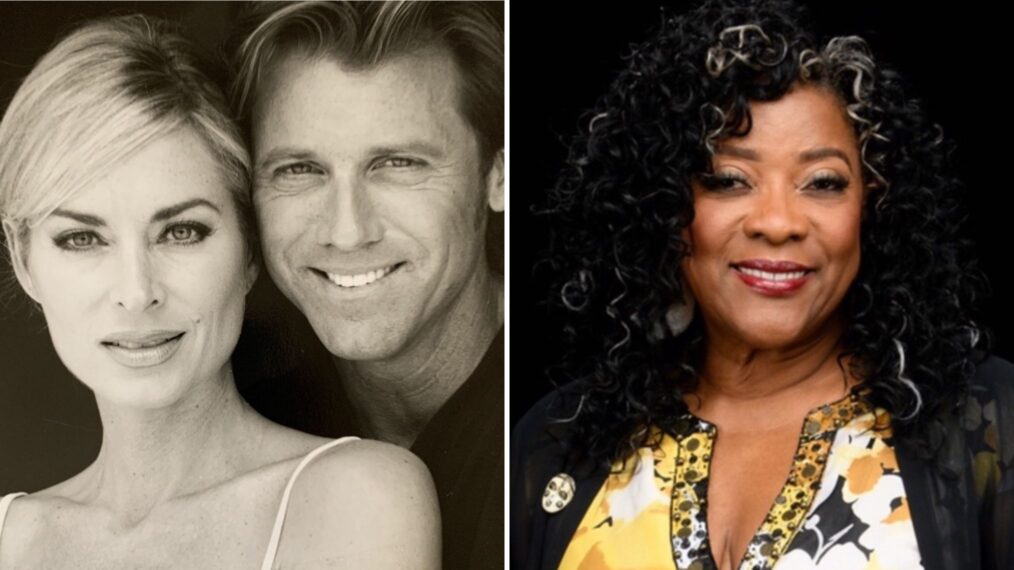 The cast of Peacock’s Days of Our Lives spinoff is growing for its second chapter — and you’ll recognize a couple of the newest additions.

The streaming service has announced that the upcoming episodes will include the returns of Eileen Davidson as Kristen DiMera and Christopher Sean as Paul Narita. Joining Beyond Salem as Days of Our Lives newcomers are: Loretta Devine as Angela, Vince Van Patten (Davidson’s husband) as Phil Hellworth, Tanner Stine as Joey Johnson, Abigail Klein as Stephanie Johnson, Colton Little as Andrew Donovan, and Victoria Grace as Wendy Shin. The series will drop five all-new episodes from Monday, July 11, through Friday, July 15.

The Peacock spinoff takes beloved characters across the globe, from Monte Carlo to Hong Kong, for “an epic, action-packed tale,” according to the logline. “Supercouple Steve and Kayla make a surprise visit to their children in Seattle, while private eye John Black travels to San Francisco to see his son, Paul. Meanwhile, new parents Ben and Ciara drop anchor in Montreal — where they are greeted by a much-missed Hope! Over the course of five thrilling episodes, heartwarming family reunions take a dangerous turn as a mysterious adversary wreaks havoc on their lives.” Furthermore, this “story full of larger-than-life romance, jaw-dropping twists, and high-stakes drama… all connects back to a plot that long-time DOOL fans will surely remember.”

Facebook
Twitter
Pinterest
WhatsApp
Previous articleFirearm suicides are rising in the US despite declining globally
Next articleInterview with Metin Murat, Author of The Crescent Moon Fox

What does “No animals were harmed” mean for filmmaking in

Does the Human Body Really Replace Itself Every 7 Years?

What does “No animals were harmed” mean for filmmaking in

Does the Human Body Really Replace Itself Every 7 Years?