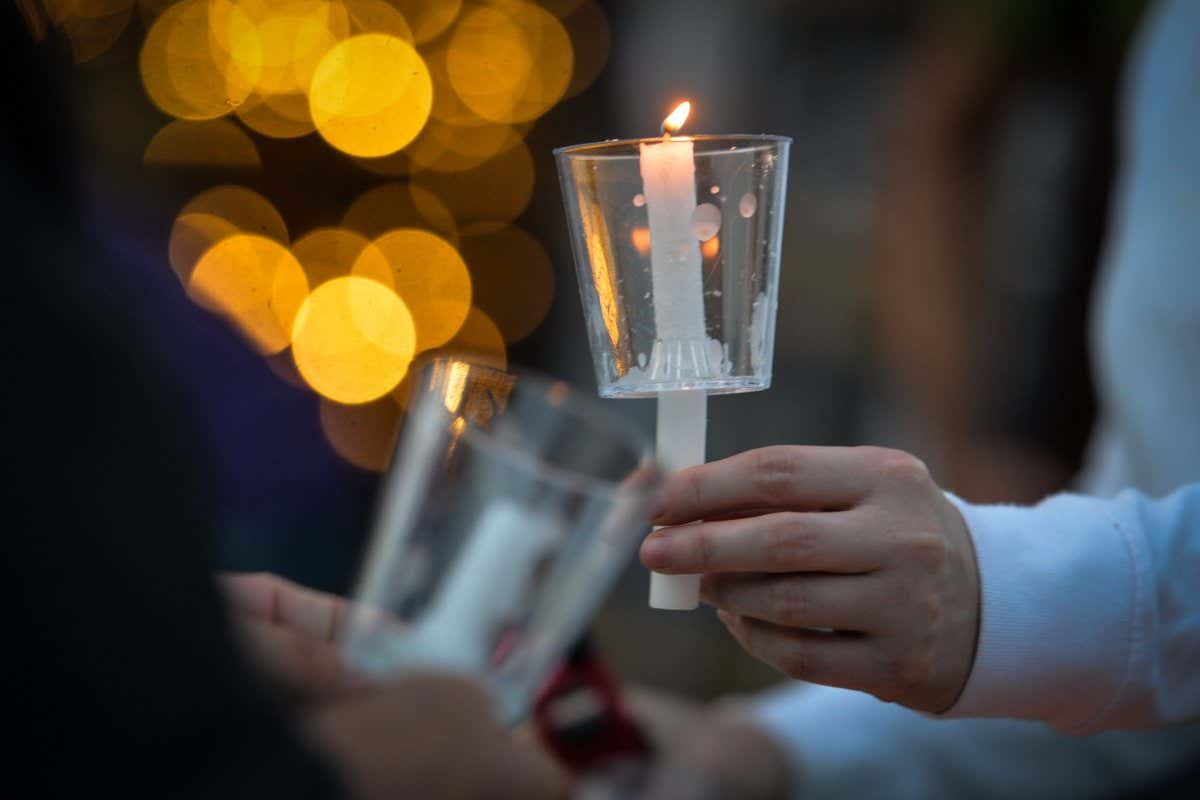 Firearm suicides are rising in the US despite declining globally

In the past three decades, suicides involving guns have steadily dropped around the world. While down overall in the US since 1990, they began to climb in 2006 – coinciding with increased access to firearms

Rates of suicide using a firearm have declined globally in the past three decades but remain high in high-income nations. In the US, rates are lower than they were in 1990, but they have been climbing since 2006.

Irena Ilic at the University of Belgrade in Serbia and her colleagues analysed data from 204 countries and found that, between 1990 and 2019, the global rate of firearm suicide decreased by 2 per cent a year on average.

That fits within a broader global trend of decreasing suicide rates, says Paul Nestadt at Johns Hopkins University in Maryland. But the specific drop in gun-related suicides probably reflects increased firearm restrictions around the world. “There have been a variety of countries recognising the role of guns in suicide, and that is likely contributing to decreasing rates,” says Nestadt.

Each year, more than 700,000 people worldwide die by suicide, according to the World Health Organization (WHO). More than three-quarters of suicides occur in low and middle-income countries. But for those involving a firearm, rates are greatest in high-income countries, including the US, France, Canada, Switzerland, Finland and Norway.

Currently, Greenland has the highest rate of firearm suicides. According to estimates from the Global Burden of Disease study, about nine people in Greenland died from this cause in 2019. That is 14.11 deaths per 100,000 people when you include both sexes, but 24.52 deaths per 100,000 men and boys.

For instance, before Australia passed legislation restricting firearm access in 1996, gun-related suicide rates were declining by an average of 3 per cent a year. After the introduction of gun laws, the rate dropped by 7.4 per cent a year.

Austria saw a similar decline after the introduction of gun controls in 1997. Such measures have been shown to reduce firearm suicide rates in the US too.

Although firearm suicide rates are lower in the US than they were in 1990, they have been on the rise since 2006, coinciding with increased access to guns.

Since 2000, the number of firearms produced by manufacturers has nearly tripled, according to a recent report from the US Bureau of Alcohol, Tobacco, Firearms and Explosives.

Because suicide attempts are often impulsive acts, access to guns increases the risk of death. A 2020 study that followed 26 million California residents for 12 years found that men who owned handguns were eight times more likely to die from firearm suicide compared with those who didn’t. For women who owned a handgun, the likelihood increased to 35 times.

Beyond access to firearms, childhood poverty, unemployment and alcohol consumption are also associated with firearm suicide, according to Ilic’s study.

This story has been corrected to distinguish overall rates of firearm deaths from those specific to men and boys. The link to a recent report from the Bureau of Alcohol, Tobacco, Firearms and Explosives has also been corrected.

Patients and Doctors Will Become One with Their Gut in