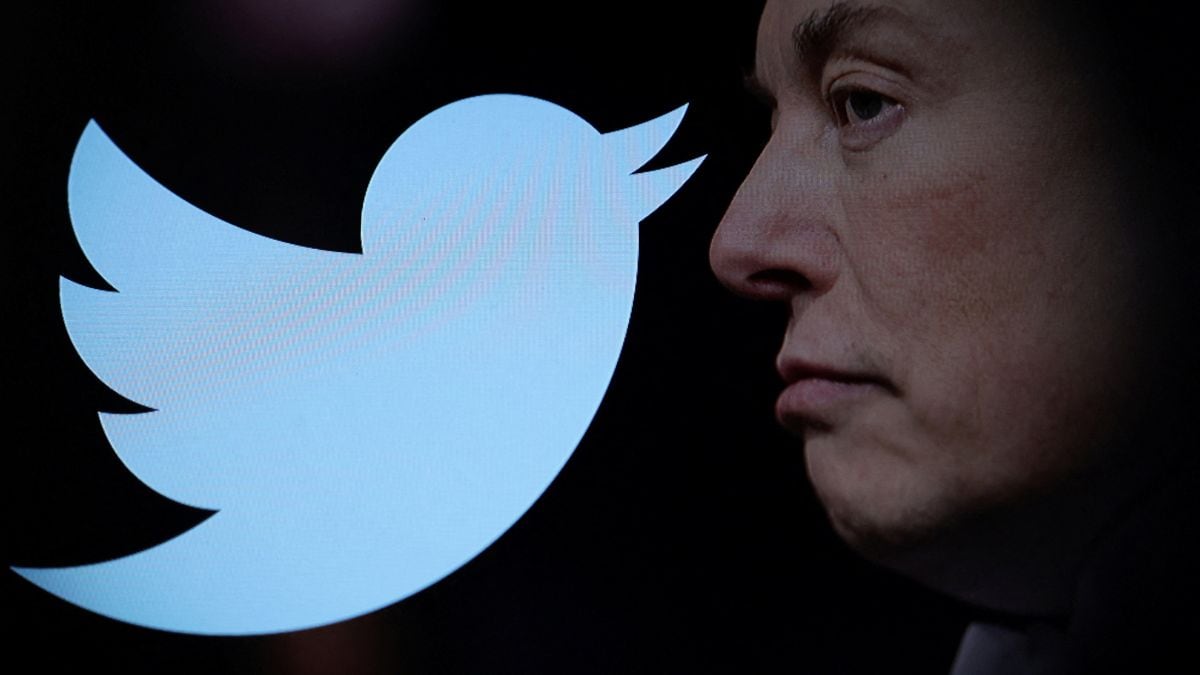 Former Congress president Rahul Gandhi hoped on Friday that Twitter would now act against hate speech, check facts more robustly and not stifle the voice of the opposition in India, soon after billionaire Elon Musk took over the social media giant and fired four of its top executives.

Gandhi’s Twitter handle was temporarily locked after he shared a picture of a rape victim and received a notice from the National Commission for Protection of Child Rights (NCPCR). He had not used his account on the microblogging website for some time after that. The Congress leader has been using his Twitter handle to attack the Narendra Modi government often.

Gandhi also shared a graph of “manipulation” of his Twitter handle.

It highlighted how, between August 2021 and February 2022, the new followers of the Congress leader were suppressed. Gandhi claimed that he had made 20 appeals to Twitter, even as the social media giant denied any wrongdoing.

The graph also shows from January 2021, Gandhi’s Twitter account saw the number of new followers growing and after February 2022, it started growing again.

Musk closed the deal to buy Twitter and tweeted, “The bird is freed”, soon after completing the whopping $44 billion (nearly Rs. 3,62,400 crore) takeover of the website and firing four of its top executives, including CEO Parag Agrawal and legal executive Vijaya Gadde.

Citing people with knowledge of the situation, a news report said Musk “has started cleaning the house at Twitter with the firings of at least four top executives”.

“At least one of the executives who was fired was escorted out of Twitter’s office,” the report said.

(Except for the headline, this story has not been edited by NDTV staff and is published from a syndicated feed.)