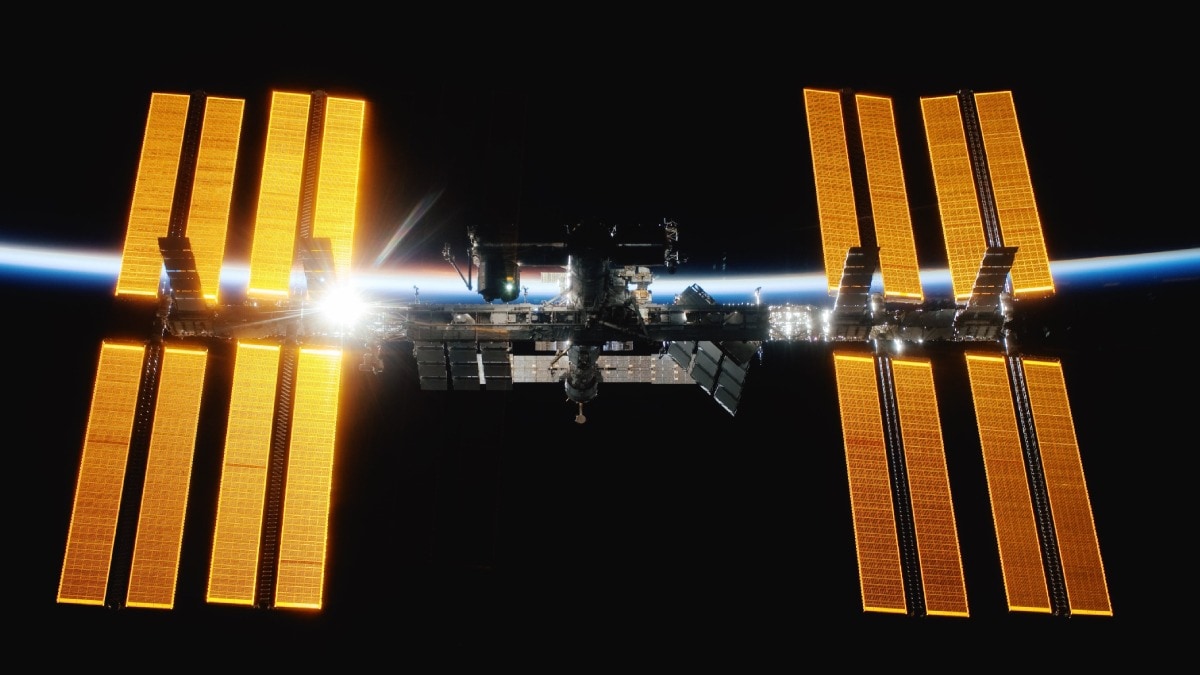 A Russian anti-satellite missile test has created a debris field in low-Earth orbit of more than 1,500 pieces of trackable orbital debris, forcing the astronauts aboard the International Space Station (ISS) to take shelter in their spacecraft for safety, the US said. This direct-ascent anti-satellite (DA-ASAT) missile test has also likely generated thousands of smaller pieces which are difficult to track. The docked space capsules, in which the seven space crew members took shelter, are deployed on the ISS as a precautionary measure to allow astronauts to evacuate in case of an emergency.

Seven astronauts, including two Russian cosmonauts, are currently deployed aboard the ISS. While NASA and Russian space agency Roscosmos have now determined that there is no current threat to the space station from large orbital debris, it continues to be at risk of impact from objects that are too small to be tracked, like pieces of rock, dust particles or paint chips that flew off the satellite.

Astrophysicist and satellite tracker Jonathan McDowell said the orbital debris was passing the ISS every 93 minutes. “Reports seem to indicate the debris cloud has a 93-minute orbital period with ISS crew warned of passages at 0706-0716 UTC and every 93 minutes since,” he tweeted.

The incident has happened just days after four astronauts reached the ISS for a science mission.

According to a CNN report, the US Space Command has condemned the ASAT, calling it a “deliberate disregard” for space safety for all nations and underlined the hazard for long-term space activities. “Russia has demonstrated a deliberate disregard for the security, safety, stability, and long-term sustainability of the space domain for all nations,” said US Space Command Commander General James Dickinson.

Russia appears to have hit its own satellite, Cosmos-1408, which was launched in 1982. The now-defunct satellite weighed about 2,000kg and was last tracked in an orbit about 485km high, according to SpaceNews. The ISS is orbiting about 402km above Earth. “We are tracking this Cosmos-1408 event. Where there used to be one satellite, we now see six radar detections, which could be individual objects, debris or clouds of debris,”SpaceNews quoted Dan Ceperley, chief executive of LeoLabs, as saying.

Subsequently, Leo Labs has confirmed the “detection of multiple objects” near the expected location of Cosmos 1408.

With new data from Kiwi Space Radar gathered at 1620 UTC, we confirm detection of multiple objects near expected location of Cosmos 1408. We will share supporting data as we gather it today.

Only four nations have been able to conduct successful anti-satellite weapon tests — China, India, Russia, and the US.