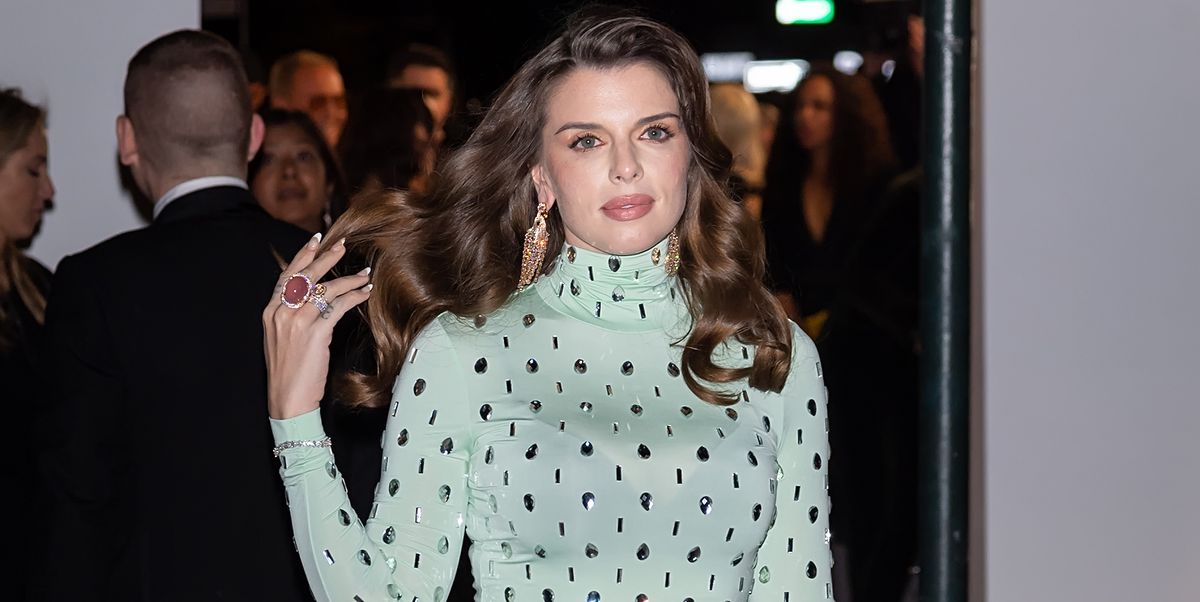 Julia Fox Comments On Her Date With Kanye West

Kanye West and actress Julia Fox went to Carbone restaurant in Miami on Saturday night, and people are wondering if this might be a sign that he’s finally moved on from his ex, Kim Kardashian. Kardashian filed for divorce in February of 2021, and in the past few months West has been running a very public campaign to get her back.

It’s not clear if he intends to move on with Fox, however. The Uncut Gems actress was on the beach in Miami on Sunday when she was asked by paparazzi about her night out with West. All Fox would say is “I don’t know,” which is a fair response. Photos from the night published by TMZ showed them seeming to have a good time.

Sources told Page Six that Fox and West are “nothing serious” and that he’s “embracing single life” since Kardashian has made it repeatedly clear she intends to go through with the divorce. In fact, she recently filed to be “officially single” and remove the “West” from her last name. This happened the day after West made yet another appeal to her in the audience of Drake’s show at the L.A. Memorial Coliseum when he changed the lyrics of “Runaway” to “I need you run right back to me, more specifically Kimberly.”

West seems to be figuring out how to live as a single man and has been traveling, appearing in Miami and Belize. West apparently seems “happier now than he has in a long, long time,” according to the source talking to TMZ.

Since his breakup with Kardashian, West has been seen with Instagram model Yasmine Lopez and briefly dated IG model Vinetria. He also recently bought a house directly across from his former home with Kardashian for $4.5 million dollars, presumably to make it easier to co-parent their four children together. Kardashian is continuing her relationship with comedian Pete Davidson.