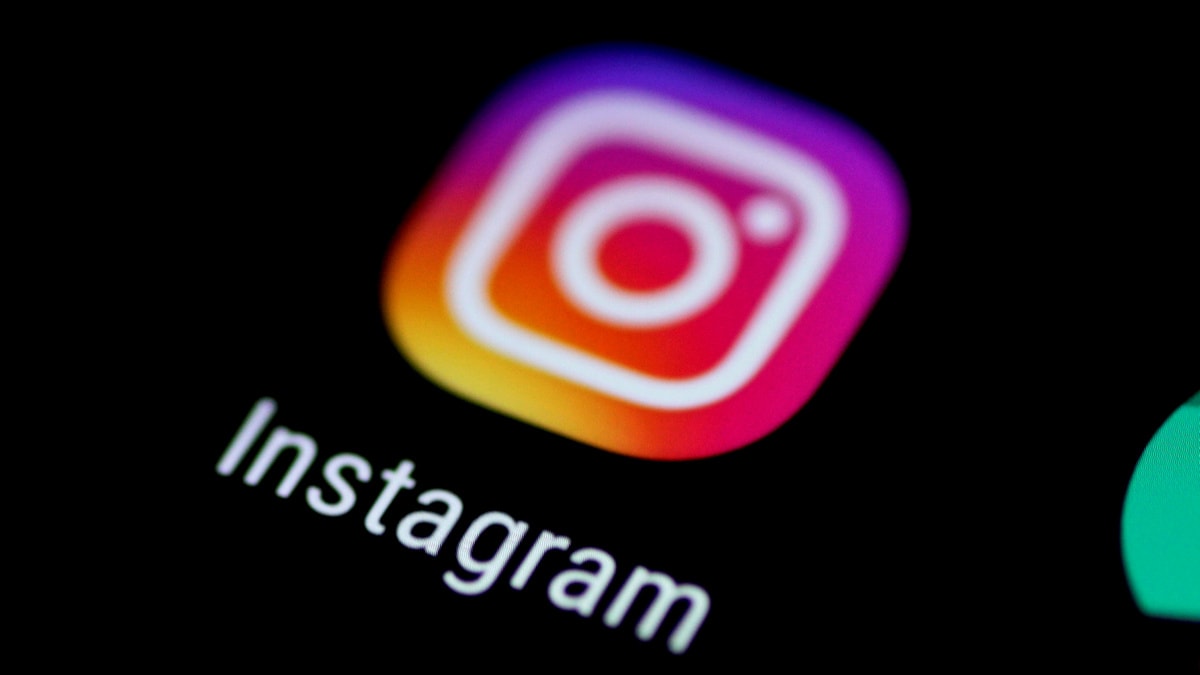 Instagram’s Effect on Kids to Be Probed by US State

A group of state attorneys general are investigating the photo-sharing platform Instagram and its effects on children and young adults, saying its parent company Facebook — now called Meta Platforms — ignored internal research about the physical and mental health dangers it posed to young people.

The investigation is led by a bipartisan coalition of attorneys general from California, Florida, Kentucky, Massachusetts, Nebraska, New Jersey, Tennessee, and Vermont. It follows damning newspaper reports, first by The Wall Street Journal, based on the company’s own research that found that the company knew about the harms Instagram can cause teenagers — especially teen girls — when it comes to mental health and body image issues.

Since those first reports, a consortium of news organisations, including The Associated Press, have published their own findings based on leaked documents from whistleblower Frances Haugen, who has testified before Congress and a British parliamentary committee about what she found.

“For too long, Meta has ignored the havoc that Instagram is wreaking on the mental health and well-being of our children and teens,” said California Attorney General Rob Bonta. “Enough is enough. We’ve undertaken this nationwide investigation to get answers about Meta’s efforts to promote the use of this social media platform to young Californians – and to determine if, in doing so, Meta violated the law.”

The investigation targets, among other things, the techniques Meta uses to keep young people on its platforms — and the harms that extended time spent on Instagram can cause.

In a statement, Meta spokesperson Liza Crenshaw called the accusations “false” and said they demonstrate “a deep misunderstanding of the facts.”

The state investigations follow a Monday announcement that Ohio’s largest public employee pension fund had sued Meta, alleging that it broke federal securities law by purposely misleading the public about the negative effects of its social platforms and the algorithms that run them.

The lawsuit by the Ohio Public Employees Retirement System claims that Facebook buried inconvenient findings about how the company has managed those algorithms as well as the steps it said it was taking to protect the public.