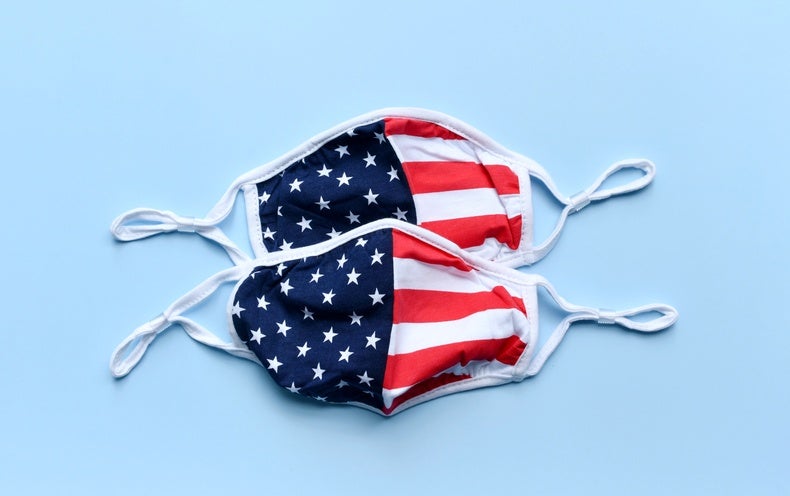 The U.S. Needs Its Local Public Health Officials Back, Stat

In many ways, the most important scientific battlefields have become the forums and meetings of local government. During the first year and a half of the pandemic, while I and many others were participating in local county council and board of education meetings virtually, a misinformed group was showing up in-person and dominating the public comments section of these forums. The group members’ wild conspiracy theories went completely unchecked as this vocal minority applied pressure to elected officials to go against accepted science. They continuously called for the dismissal of our top local health officials. We were naive to believe that those efforts would fail.

In October 2021 my local Harford County, Maryland, Board of Health terminated its top health officer, David Bishai, from his position. At first, I didn’t understand how a board of health professionals could think he was doing a bad job. He was following science throughout the pandemic, working with schools and even starting up new initiatives within our county.

Then I learned that, under our county code, our health board is actually just our county council parading around under a different name. It is currently made up of seven men, including a decoy carver, a special investigator, a fire chief, an insurance salesman, a real-estate agent, a farmer and a financial advisor. While these are all fine professions, I’m not sure they have the public health expertise to be making decisions that affect the health of my community.

Instead of basing their decision in science, they based it on the loud minority of residents and the gross misinformation they spouted. Bishai, the health official who should and would have led us through the worst of the pandemic, was sacrificed as political capital. Our community has suffered for it.

He is among the more than 500 U.S. health officials who have either been terminated or resigned from their position in the past two years. While many of these people are appointees, they are getting caught in the middle of local partisan political battles. We, the citizens in this country, are the ones who have paid the price via a prolonged pandemic and one million people dead of COVID. In this year of midterm elections, we need politicians to believe their jobs hinge on the votes of the proscience, profact public, and to do that, we need more scientists to become politically active, even if science, at its core, is apolitical.

Although the extreme antiscience movement is directly to blame for this problem, the real question is: Why aren’t all of us scientists standing up at once and defending our professions? Is it our stereotypical introversion? Are we afraid of confrontation? Or is it a consequence of our own arrogance—that we know we are right and therefore everyone else just needs to come along for the ride? It is unethical to allow politics to affect how science is interpreted, but isn’t it equally unethical to allow science to be misrepresented to the public?

My fellow scientists, we need to change how we communicate with the public, and we need to get more involved. The majority of Americans believe that scientists should be involved not just in gathering the facts but also in shaping policy, and on a federal level, we do that.

Yet we tend to forget that the estimated seven million American scientists and engineers can make a much bigger impact closer to home. We need to be much more active in the in-person and virtual forums that we have traditionally avoided, such as local council and board of education meetings. We can’t just follow these meetings; we must speak up on the record.

About 86 percent of Americans get news from a digital source, and many of those sources come with a comments section. Studies have shown that the comments section can have more influence than the article itself. While many platforms have tried implementing fact-oriented bots or other methods for controlling misinformation, such strategies play right into many of the conspiracy theories being spread in the first place. These forums need our strong counterarguments based in scientific fact.

The public health crisis brought on by the pandemic has made it clear how important reasonable voices grounded in factual information are in local political arenas. We have all watched the videos of enraged citizens in these meetings railing against masks, vaccines and even the existence of a pandemic. It was even spoofed on Saturday Night Live.

It’s important to acknowledge that leaders across the political spectrum will implement various policies after interpreting (or ignoring) a set of facts. This is expected and understood. If we aren’t all starting these discussions with the same facts, however, it is impossible to debate strategies and establish policy in good faith. When our leaders believe their jobs hinge on the votes of the misinformed minority, they may feel pressure to pander to those groups. And if they themselves believe these falsehoods, they need to be voted out of office.

Scientists need to be more organized to exert local influence all around the country. In response to the antiscience movement in Harford County, we established a group known as Citizens for Science where science and civics converge. In just a few short months, the group has grown to more than 400 members. These members write to local politicians, show up at local government meetings and openly discuss and debate scientific based strategies. This group keeps growing with more people that believe that science-driven facts are important in civics.

Primaries are underway. The ballot you’ll see in November is already being decided. In many jurisdictions, like mine, local elections coincide with the midterms, and groups like 3.14 Action have helped fund, recruit and train STEM professionals for political office.

This doesn’t mean that all scientists need to run for political office to achieve change. But it is important for all of us to encourage those who make science-informed decisions to run for these offices and to support their campaigns.

Evidence is under attack. Why are we allowing these important scientific discussions to be dominated by the ill-informed, antiscience minority? The time is now for us to collectively stand up for science again.