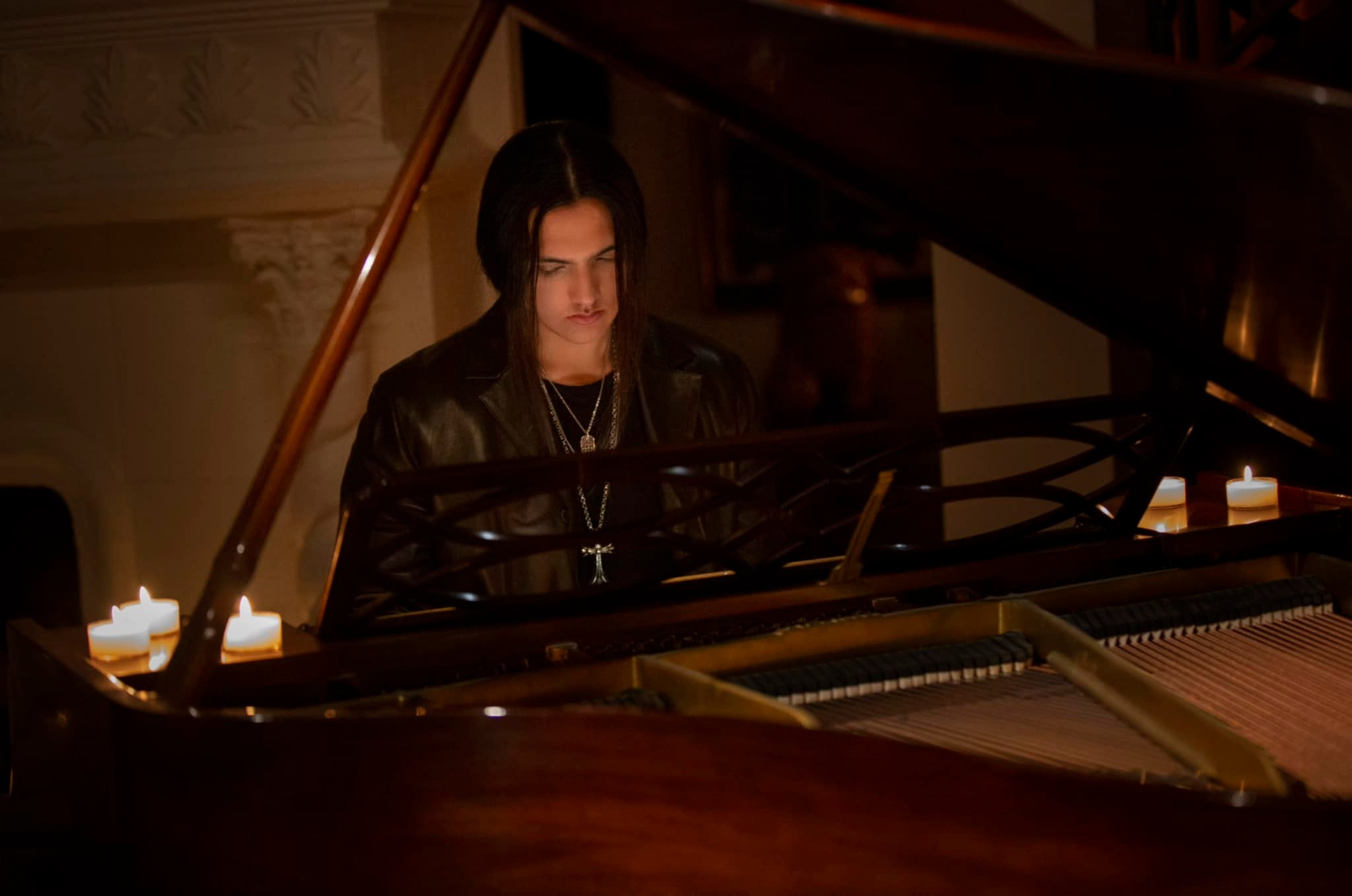 Miami Based Rapper Dici Releases “u n i”

In 2021 and now 2022, the attention the Miami music scene has been getting is off the charts – and well justified. Between reggaeton, crossover Latin pop, melodic trap, and beyond, the city has been experiencing an explosion in talent akin to Seattle in the early ‘90s, and one artist folks can’t seem to stop mentioning in this regard is Dici. Dici raps and sings, usually falling somewhere in between more often than not, and his new single “u n i” sees him expediting a surreal formula a lot of his rivals have had a hard time making into their own. Instrumentally, “u n i” is a heavyweight, but through the direction of its star performer, it doesn’t feel like bloated pop music by any measurement.

The music video for this song, much like the track on its own, is really straightforward, and I think this is a statement relating more to the identity Dici is developing than it is a want for simplistic aesthetics both in the studio and on screen. He wants us focused on him, his energy, and what he’s cultivating with everything from a look to the release of a single word in the midst of the performance, and he accomplishes this both through the circularity of the instrumental arrangement as well as the framing of the music video, as the latter was produced having been directly inspired by the former. There are moments where it feels like a particularly harsh alternative to the mainstream in hip-hop, but to me, it’s an alternative I can get behind any day of the week.

Dici is definitely lusting after the chorus in “u n i,” but he manages to do so without sounding overly eager with what he’s singing. There’s a lot of urgency in his delivery, but I like that he doesn’t come off as though he’s running a marathon, preparing to run out of breath at any moment. His muscularity as a rapper and as a singer helps for this basic melodic construction to fill out like a much more complete work of pop music, which is a talent I don’t believe you’re going to learn in any school, no matter how desirous a student you might be. His is pure natural skill, and that’s why this single feels as real and transcendent as it does.

Refusing to throw things together and recommitting himself to a persona a lot of us are still just now getting to know and understand, Dici really does live up to all of the hype his music attracts in “u n i,” and I think longtime followers will be especially impressed with how amazingly well-cultivated this latest release is. Dici is a meticulous musician and someone who obviously has a lot of heart for the medium going well outside of his own career, and when he steps up to the mic in this most recent studio offering, everything he says – and does – in his frontman position feels like a deliberate act designed to both spellbind and provoke thought within the audience.

What is the key to happiness? We look at the

What is the key to happiness? We look at the