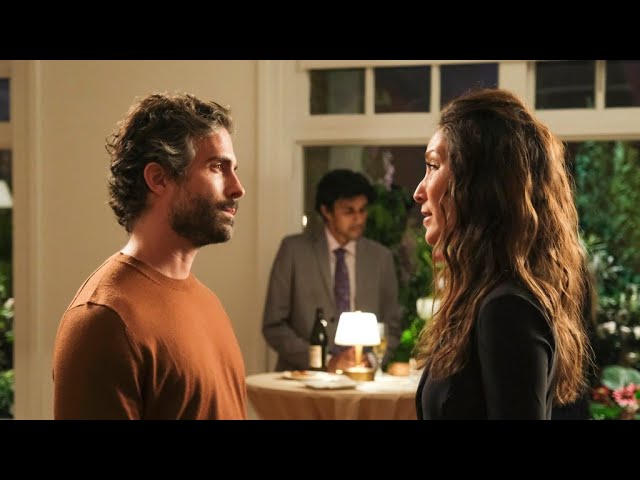 Osvaldo Benavides, who recently was promoted to series regular on ABC’s medical drama The Good Doctor, is exiting the show, sources have confirmed to Deadline.  Benavides, who plays Dr. Mateo Rendón Osma, joined the series as a guest star in the two-part Season 4 finale and was subsequently promoted to series-regular status at the beginning of Season 5.  In his initial episode, Benavides’ Mateo met the San Jose St. Bonaventure team and was assisting them with the surgical mission in Guatemala. He later struck up a romantic relationship with St. Bonaventure’s chief of surgery Dr. Audrey Lim (Christina Chang). Mateo was hired as a new surgeon at St. Bonaventure at the beginning of Season 5, but because of ongoing legal issues was under the supervision of Dr. Marcus Andrews (Hill Harper). Hi …
————————————————————————-