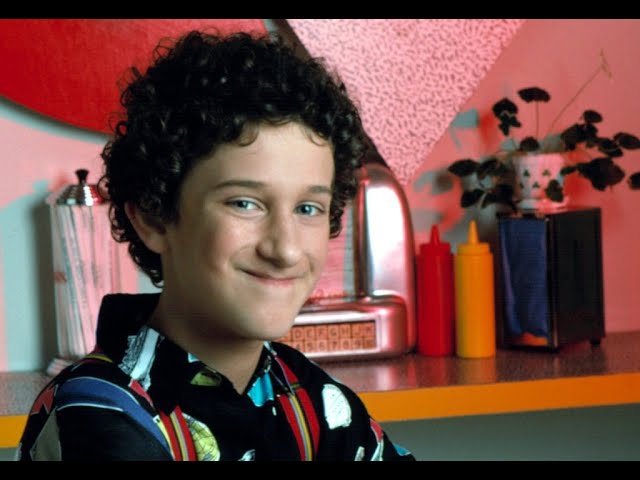 ‘Saved By The Bell’: How Dustin Diamond’s Screech Was Remembered

Peacock’s Saved By The Bell revival dropped its second season on Wednesday and the premiere features a tribute to Screech, the character played by Dustin Diamond who died in Feb. from cancer.  In the episode titled “The Last Year Dance,” the story picks up a year after the events from the Season 1 finale.  Zack Morris (Mark-Paul Gosselaar) and A.C. Slater (Mario Lopez) are casually catching up in Bayside High’s parking lot after the former has dropped off his son Mac Morris (Mitchell Hoog).  It’s is revealed that the elder Morris lost his re-election bid for Governor of California to Prince Harry before an ominous conversation takes place between the best pals about their buddy Screech.    “Anyways, it doesn’t matter. Worst things happened this year,” Zack tells Slater after confirming …
————————————————————————-