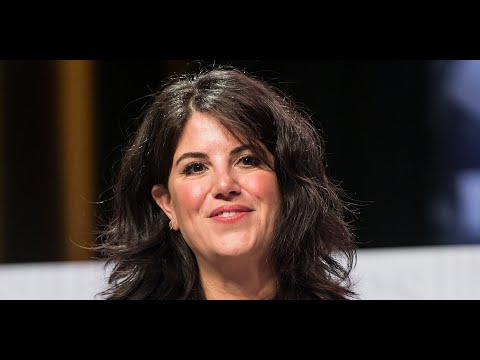 Monica Lewinsky Says She Asked to Include Thong-Flashing Scene in

Monica Lewinsky is revealing some of the feedback she gave during the process of filming the upcoming series, Impeachment: American Crime Story.   The FX drama, premiering Sept. 7, follows the infamous affair between then-White House intern Lewinsky (played by Beanie Feldstein) and former President Bill Clinton (Clive Owen) that ultimately led to his impeachment.   Lewinsky, 48, serves as a producer on the show and recently told The Hollywood Reporter that she fought to include a certain scene that writer Sarah Burgess said she left out of her script for fear of “retraumatizing Monica.”   The infamous moment, in which Lewinsky flashes a sliver of her thong to Clinton, was featured in the Starr Report, the report from counsel Ken Starr that encompassed the findings of his investigation …
————————————————————————-