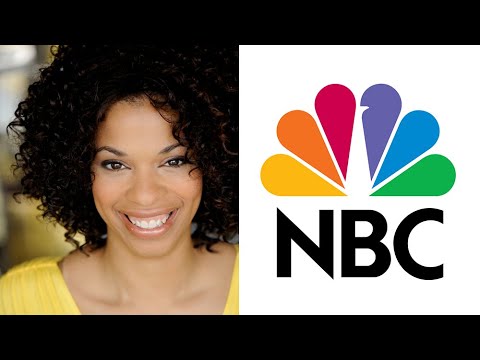 NBC has handed a pilot order to Found, a one-hour missing-person drama from the All American team of showrunner Nkechi Okoro Carroll and executive producers Greg Berlanti and Sarah Schechter. The project hails from Berlanti Productions, Carroll’s Rock My Soul Productions and Warner Bros. TV, where Berlanti and Carroll are under overall deals.    Found was previously set at ABC, where it received a put pilot commitment in 2019.  Written and executive produced by Carroll, Found centers around the premise that in any given year, more than 600,000 people are reported missing in the U.S. More than half that number are people of color that the country seems to forget about. In Found, a public relations specialist — who was once herself one of those forgotten ones — and her crisis management t …
————————————————————————-