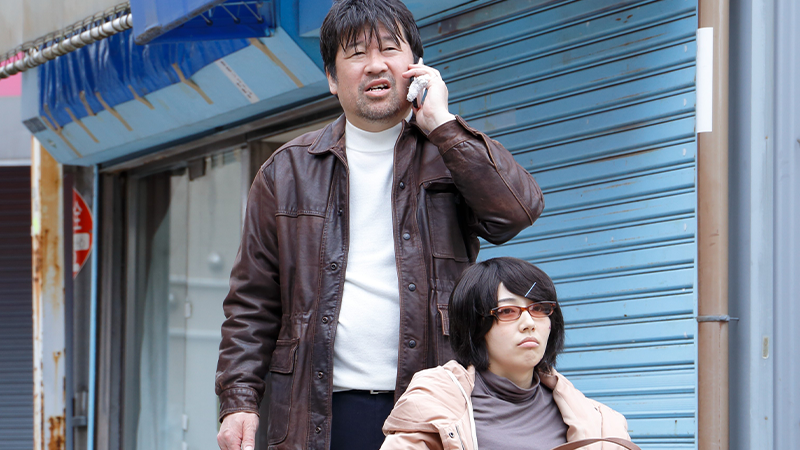 ComingSoon is excited to debut an exclusive clip from Missing, the Japanese crime drama from director Shinzô Katayama. The film is currently in select theaters and is set to debut on video-on-demand services on November 18 and on Blu-ray on December 6.

“Depressed and in debt following the death of his wife, Santoshi (Jiro Sato) tells his young daughter he has found a way out,” reads the film’s synopsis. “Pointing to a reward note, he vows to find the infamous serial killer ‘No Name’ (Hiroya Shimizu) and cash in, claiming to have seen the man in the flesh a few days earlier. Kaeda (Aoi Ito) cannot take her aloof father serious. But when he goes missing without a trace, she starts to fear the worst — and must begin looking for him.”

Check out the exclusive Missing clip below:

Missing is co-written and directed by Shinzô Katayama and co-written by Kazuhisa Kotera and Ryô Takada. It stars Aoi Ito, Hiroya Shimizu, Misato Morita, and Jirô Satô. The film is currently in select theaters and is set to debut on video-on-demand services on November 18 and on Blu-ray on December 6.