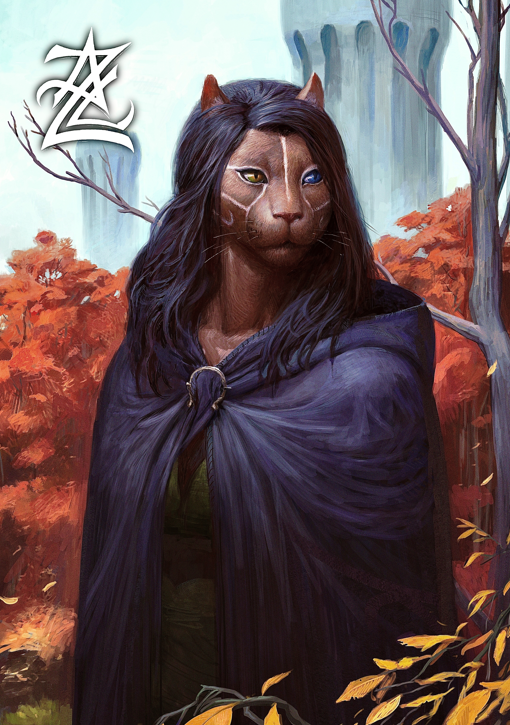 Adrian Lee Zuniga Strikes Again in “The Edge of Oblivion”

Like any great sequel or follow-up to a solid predecessor, Casper Wyoming-based author Adrian Lee Zuniga’s sophomore effort in the Elder Scrolls – Zaneta’s Chronicles franchise expands scope while not instantly tending to cliff-hangers. Subtitled The Edge of Oblivion, Zuniga picks up right where Vvardenfell left off – the heart and pulse of the story’s emotive content being Zaneta’s desperate search for her children.

The latter element has yet to be resolved when Edge of Oblivion opens – instantly pulling the reader back in to the darker, real world ramifications outlining the otherwise dream-like, vividly constructed fairytale realm Zuniga conjures up effortlessly. Structurally one of the strongest elements of his storytelling components is the sense of continuity and overall narrative consistency. Zuniga seems to have intricately plotted each of the volumes making up the Elder Scrolls franchise, making you feel literarily like you’re in good hands. The read is quality all on its own, but the sense of focus, deliberation, and attention to detail wholly quashes any naysayer or genre-hater’s potential accusations of fan fiction. Zaneta remains a wholly compelling, if literally inhuman protagonist, in many ways a key ingredient to the story’s emotional appeal being her femininity and sense of motherhood.

Another aspect of Edge of Oblivion’s narrative structure I admire is its definitive, ‘middle chapterness’. “Middle chapterness’ in unsure hands can be problematic – to draw equivalent, cinematic examples, just look at franchise work like The Matrix Reloaded or the more recent Halloween Kills. Often there’s a sense fans want some sort of instant gratification in certain aspects, perhaps more action, more romance, more heartbreak, more drama. Maybe even more horror. Zuniga knows how to deliver on this front, but simultaneously in a manner delivering the goods but within the context of a beginning, a middle, and an end.

The work stands strongly on its own, while paying reverence to the context Zuniga set up previously and taking it in new and unexpected directions. While Zuniga’s strengths as a writer in all honesty seem to be in a continual stage of creative evolution, The Edge of Oblivion boasts a darker, more mature tone than its predecessor. Zuniga is edging his way into being a solid fantasy fiction writer, and part of the fun of reading his work is knowing that he’s just getting started. If the content and topicalities of Vvardenfell and Edge of Oblivion are any indication, he knows the nuts and bolts of a good story – and as a communicator of said stor(ies) is well on his way to becoming an established talent.

I wholly recommend Vvardenfell and Edge of Oblivion to anyone who desires the escapism of old. Look at any book, television show, or film from the 2000s, and that’s tonally what Zuniga manages to capture – lightning-in-a-bottle style. The world is real, the characters three-dimensional, and the story detailed and compelling.