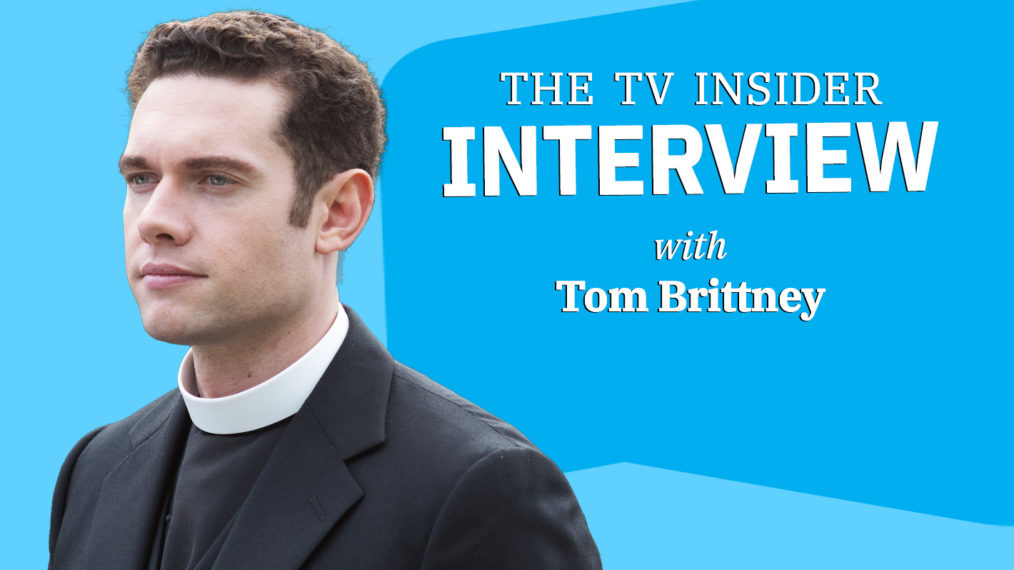 [Warning: The below contains MAJOR spoilers for Grantchester Season 6, Episode 5.]

The current season of PBS‘ Masterpiece Mystery! favorite Grantchester began with the gang enjoying a summer vacation together. But since then, 1958 has grown increasingly dark for some of the people Rev. Will Davenport (Tom Brittney) considers family.

After being outed as gay, curate Leonard Finch (Al Weaver) was sentenced to six months in prison for gross indecency — homosexual acts were against the law at the time — despite a heartfelt plea from Will. The vicar of Grantchester spoke up in court as Leonard’s character witness, against the wishes of the bishop, praising Leonard’s integrity and referring to him as his brother.

“I was quite nervous doing that scene,” Brittney tells TV Insider. “It’s a big moment, and I wanted to get it right emotionally. In the end, it was quite easy because I’d spent three days watching Al, and it was breaking my heart. He was so brilliant, so doing that speech just came naturally.”

However, Will’s close friendship with police detective Geordie Keating (Robson Green) is less than fraternal. Although they’re still solving crimes together, the pair quarreled when Geordie, a former World War II POW, learned that Will never served in the military, something most British men would have had to do at the time. Will’s wealthy, powerful father got him out of it. “I think you are a disgrace,” Geordie said firmly at the time.

That breach won’t be easily mended. “We’ve definitely seen conflict between us,” Brittney says, “but nothing as big as this, which Will doesn’t quite understand. He’s so separate, because of his age, from the war. It causes such a problem between them.”

While new episodes continue through November 21, filming on the six-episode seventh season has already wrapped. When it airs, Brittney will have appeared in more installments of the British drama than his predecessor, James Norton (26 to 21). And the actor makes his directing debut in the third.

Inspired by Endeavour star Shaun Evans, who’s also a director, Brittney persuaded Grantchester producers to give him a shot behind the camera. “Hopefully it’s because they knew how much I cared about the show and how passionate I am about how it’s made,” Brittney says. “I’m excited for people to see it.”