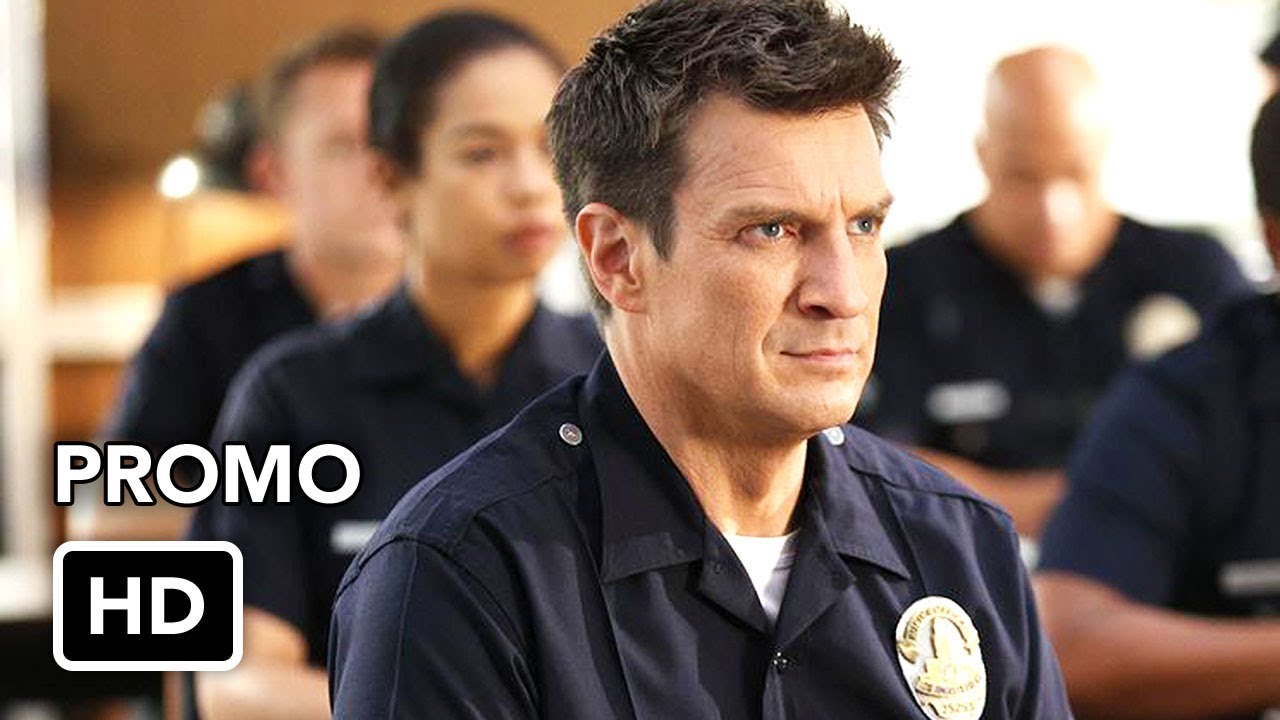 The Rookie 4×05 “A.C.H.” Season 4 Episode 5 Promo – When a new designer drug hits LA streets, it turns users into “zombies,” and Officer Nolan and the team have a Halloween they won’t soon forget. Back at home, Lucy questions whether her apartment building might be haunted on an all-new episode of “The Rookie,” Sunday, October 31st, on ABC. Watch episodes on demand and on Hulu the day following their premieres. Subscribe to tvpromosdb on Youtube for more The Rookie season 4 promos in HD!