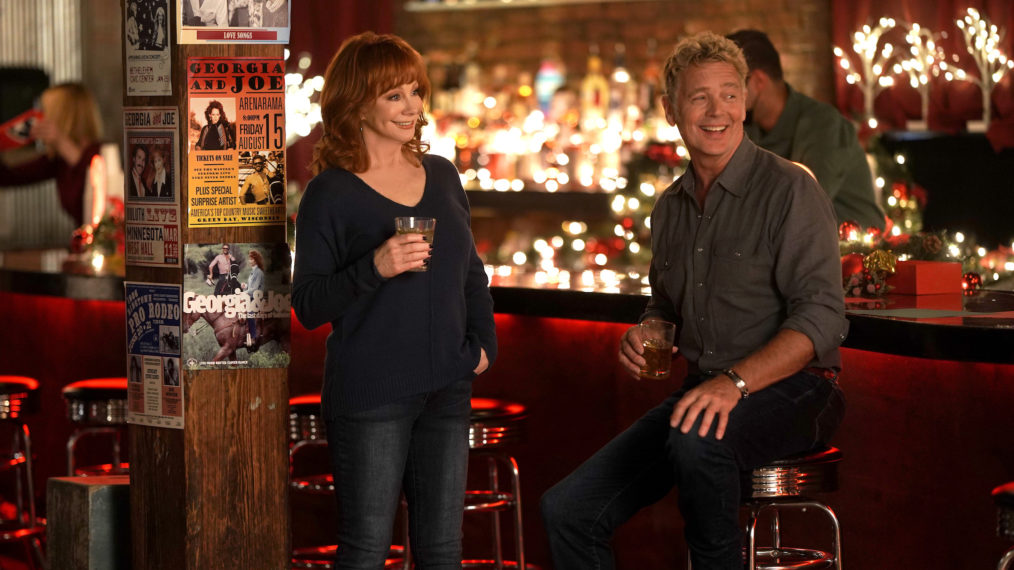 Reba and Jimmy Fallon Join the Christmas TV Celebrations, The What goes well with Thanksgiving leftovers? Christmas TV, apparently, which goes into overdrive with classic holiday specials and new offerings, including a musical movie with Reba McEntire on Lifetime and an animated special for NBC inspired by Jimmy Fallon’s children’s book. A Showtime documentary profiles three girls coming of age in Texas. Chocoholics will delight in Netflix’s latest cooking competition. Even the Grinch would likely tap his (its?) toes to this tunefully rekindled romance, starring country great Reba as half of a former singing duo who reunites with her one-time musical and romantic partner (John Schneider) at the urging of their daughter (Candice King). It’s all for a Christmas charity concert, but the harmonies off stage are what’s likely to linger. 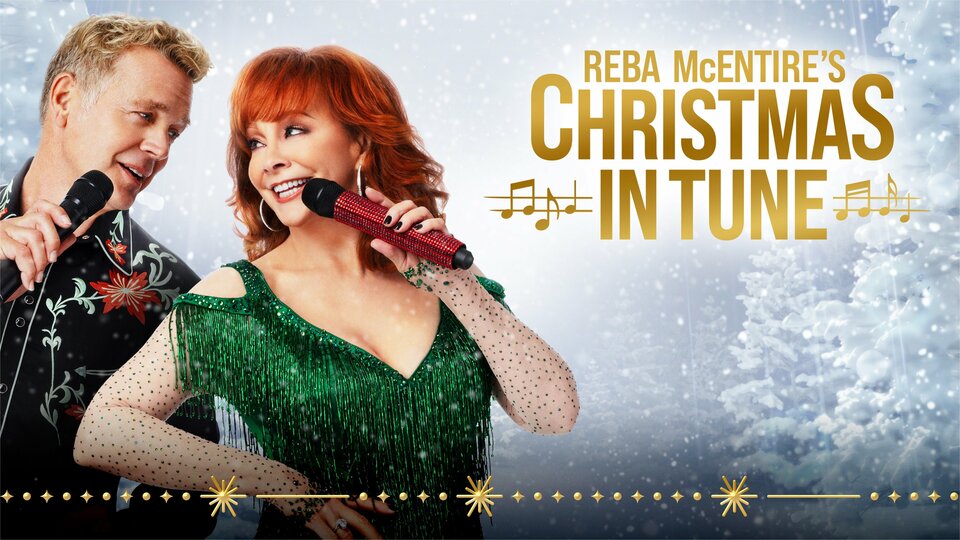 Speaking of the Grinch, the 1966 Dr. Seuss classic How the Grinch Stole Christmas (8/7c) serves as warm-up act to Tonight Show host Jimmy Fallon’s new animated special, based on his best-selling children’s book. Fallon narrates and contributes an original song to the story of a boy who’s counting the “sleeps” until the magical day, struggling to hold onto that holiday spirit when his best-laid plans keep falling apart. 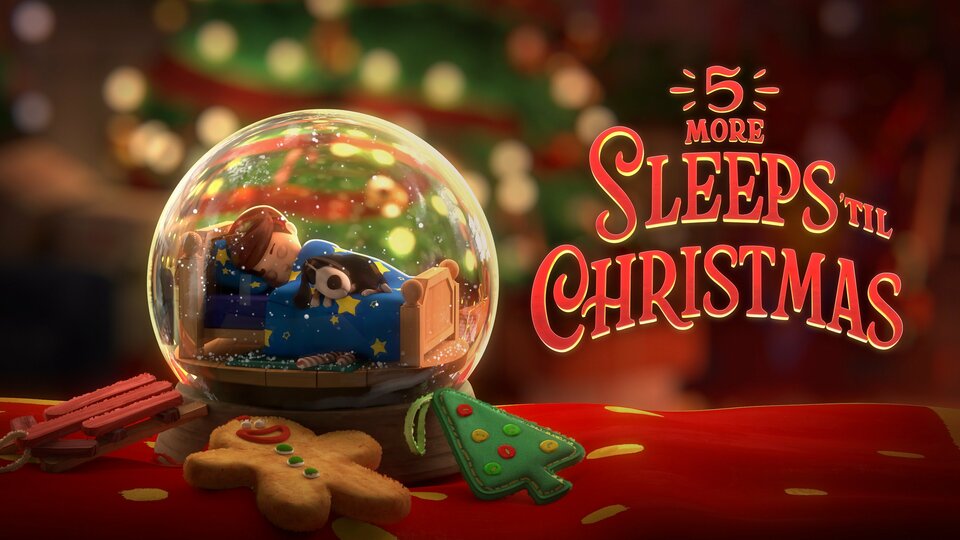 A raw, intimate verité documentary follows three Texas teenage girls during what appears to be a carefree summer in a military town. But the more we listen in on their conversations during bonfires and sleepovers, the more Cusp becomes a coming-of-age parable about growing up amid a culture of toxic masculinity. 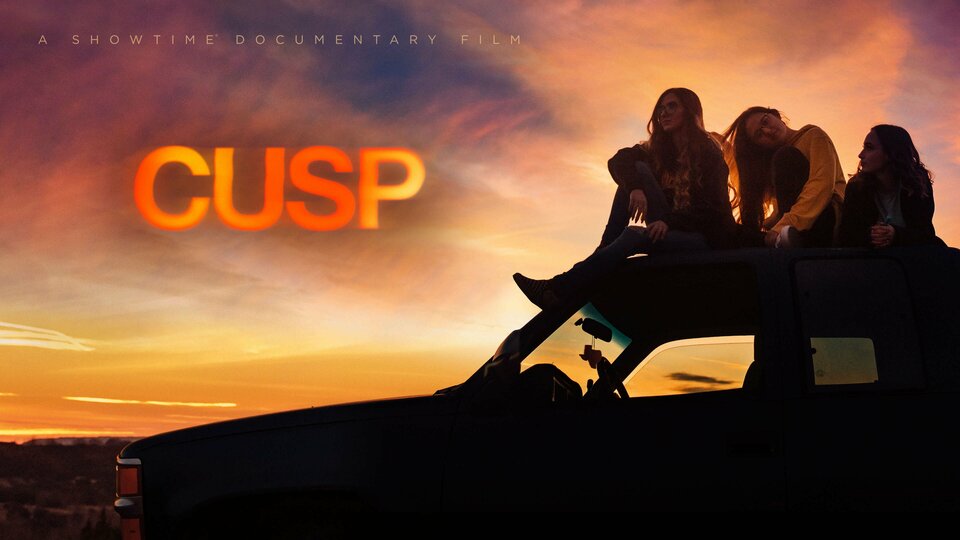 Cusp where to stream For those who consider Mars a tasty treat and a planet second, this eight-part competition series will be a delicious diversion. French pastry chef and master chocolatier Amaury Guichon leads eight top talents through mouth-watering challenges (coconut-cake croque madame, tacos with chocolate popcorn) and a syllabus of chocolate showpieces to determine who’ll win a “career-changing opportunity.” I’ve already got my bowl of M&Ms handy. 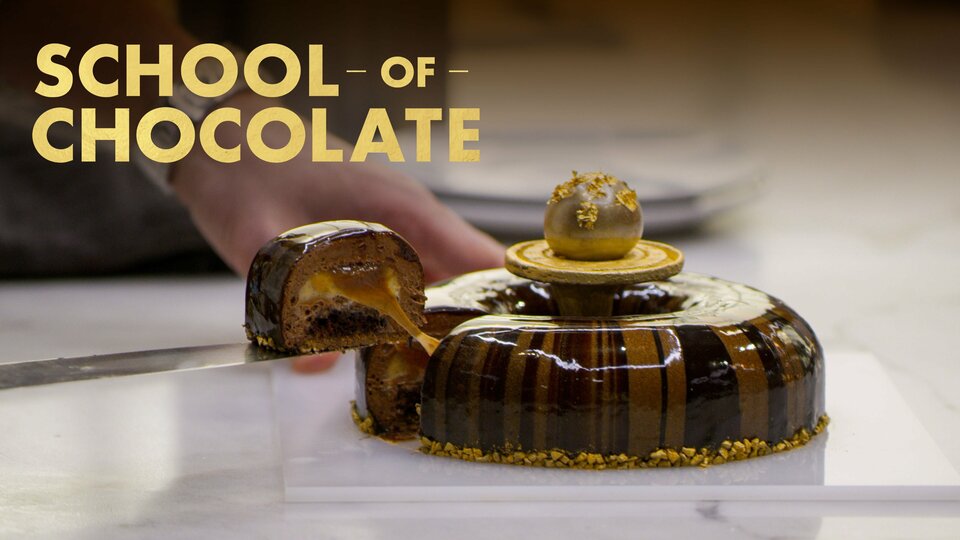