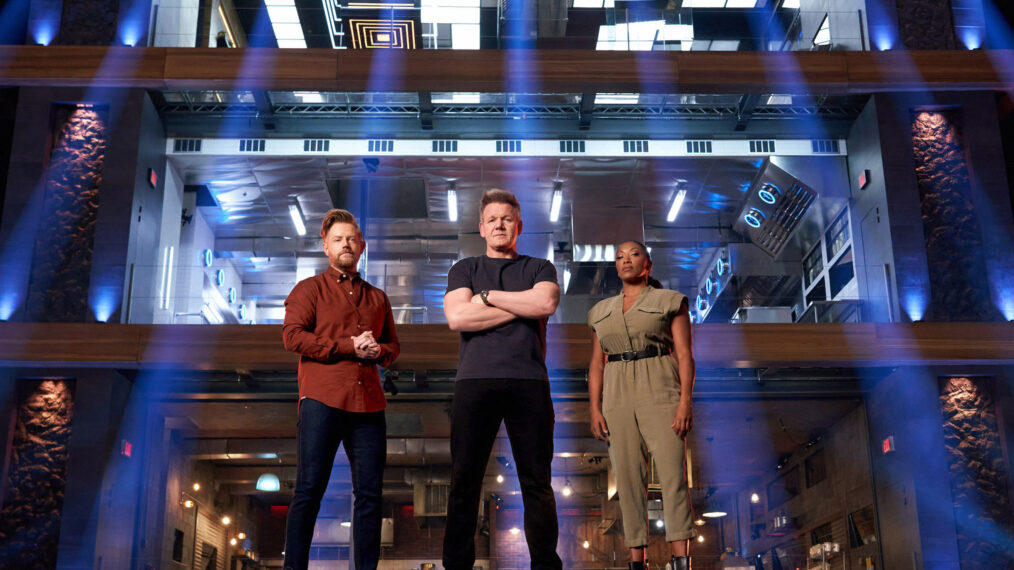 After new country music drama Monarch was pushed to the fall 2022, Fox has found the show to air in the post-NFC Championship Game spot on Sunday, January 30: Next Level Chef.

Gordon Ramsay’s culinary competition series will air at 10/9c following the football, with an episode that sees Ramsay and his fellow mentors, Nyesha Arrington and Richard Blais, serving up a Sunday Brunch challenge.

Each remaining chef will have to create a next-level dish that incorporates both sweet and savory elements in just 45 minutes. Who will rise to the challenge? Who will go home? After the special episode, Next Level Chef will continue to air on Wednesdays at 9/8c.

That time slot was supposed to serve as the series premiere for Monarch, with the new series starring Susan Sarandon, Trace Adkins, and Anna Friel then making its time slot debut on Tuesday, February 1, at 9/8c, after The Resident winter premiere. However, on January 12, Fox announced it was delaying its premiere until the fall.

“Monarch, is a top priority for FOX Entertainment in 2022. Unfortunately, due to the unavoidable realities of the pandemic and the profound impact Covid-19 continues to have on our industry and around the world, it is necessary to reschedule Monarch‘s January 30 debut to the Fall,” a FOX Entertainment spokesperson said in a statement.

“As the cornerstone of FOX’s new 2022-23 slate, shifting a show of this magnitude allows us to have its entire first season produced, create additional, high-profile content and promotional windows to support launch, and give our viewers the best opportunity to enjoy the series as intended with a non-compromised run of episodes..”

There’s no word yet on what will replace Monarch, which follows the first family of country music, on Tuesdays at 9/8c.