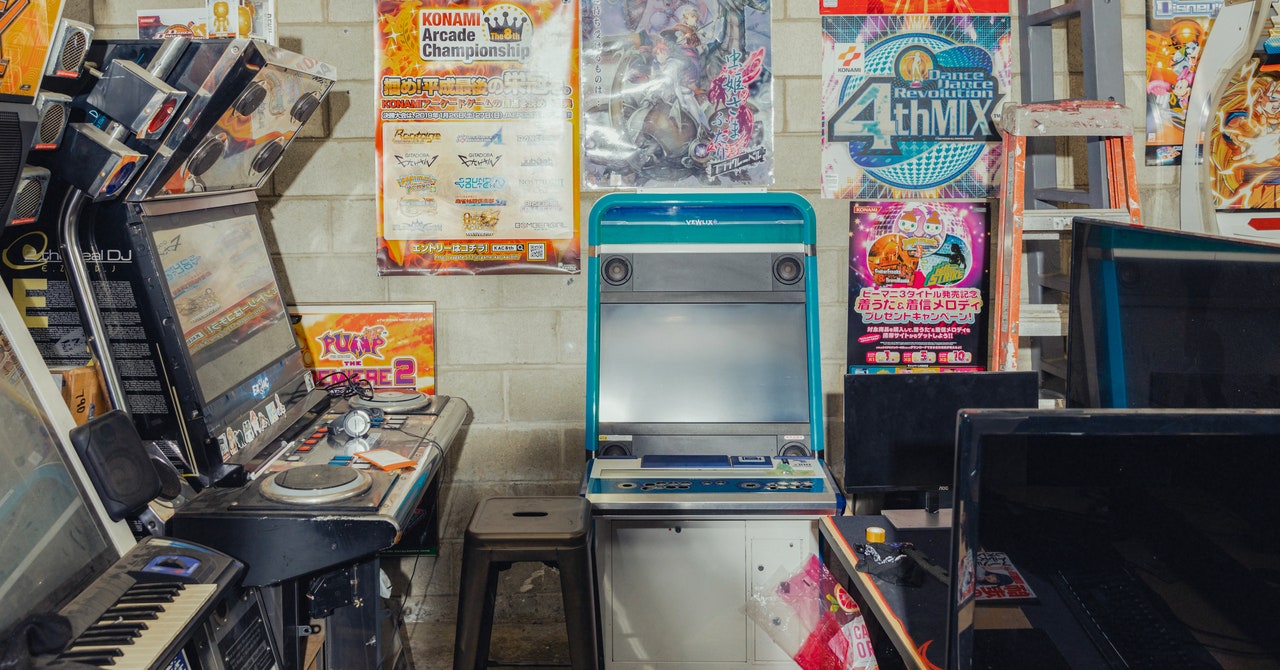 The Gritty, Underground Network Bringing Japan’s Arcades to the US

By about 2016, the American arcade importation scene was professionalizing—or more accurately, de-amateurizing. The task of networking with Japanese distributors, orchestrating shipping containers, and fixing up broken cabinets, combined with a surge in demand from Japan-obsessed gamers, had created space for something like an industry. One guy named David Rocovits, aka Cereth, aka Kenchan, worked the West Coast out of Reno, Nevada. Another group worked the East. And then there was this guy, Koun, who covers everywhere, if spottily. “He sells garbage and everybody knows it,” Rocovits said after a particularly brutal invective. Sources said he might send over the wrong machine and ask the recipients to just sell it themselves. He’ll send out the right one right after, no problem, even pay for shipping. (Koun declined multiple requests for comment. However, I should note that I did, in fact, receive a Museca cabinet.)

Arrington, meanwhile, was just trying to set aside enough money to chase his Ninja Turtle dream. In 2017, he got laid off from his job as a librarian and was “working the apps,” he says, delivering meals, goods, whatever. After finally saving up $10,000, he purchased his first cabinet: a game called Pump It Up. (Asked who from, Arrington just says, “I’m supposed to say ‘a distributor.’ We’ll keep it at that.” He says it retailed for $15,000). Living in his “bachelor’s-pad-slash-sister’s-garage,” Arrington became obsessed with tinkering with Japanese arcade machines, buying them on Craigslist, fixing them up, flipping them, sometimes accidentally catching them on fire and discreetly dumping them on the side of the road. Soon enough, he amassed a collection, some of them purchased from Rocovits. The two men met in person at MAGWest, a music and gaming convention that had paid Arrington $2,000 to haul out his personal menagerie. Rocovits convinced him to make a clean break from his life in the gig economy and go into business with him.

Ever since, Arrington has helped Rocovits unpack and move stock in that Ford pickup. By 2019, Rocovits was importing a 40-foot shipping container every two to three months from a distributor in Kobe, Osaka, or Tokyo, each one packed tight with up to 45 cabinets. One container set him back about $3,500 for shipping and $40,000 for the machines. In 2020, things picked up to the tune of three to four containers a month. Last year, Rocovits estimates, he brought in over 1,000 machines, with a total value of over $1.5 million. “It was backbreaking.” And right as demand increased, a global supply chain crisis hit. Now, his port-to-port cost for shipping a container from Japan is $13,000. Rocovits says that some of his guys in Japan won’t even send him containers or quote him on a price, as it can exceed $25,000.

“Yeah, I mean, I guess if you look at it compared to other industries, it’s not very good,” says Rocovits.

When the containers come in from Long Beach to Reno, Rocovits, with a sort of Indiana Jones swagger, films himself climbing through the heaped-up machines. His business’s name, GameSaru, comes from this tradition: “Saru” means “monkey” in Japanese. Trekking through dozens of plastic-wrapped cabinets toward the back, his shoes make sticky sounds stepping over Yu-Gi-Oh Duel Terminal to get to Astro City and a twin set of Jubeats–destined, probably, for a personal home or underground arcade. The unclaimed ones might show up in a Facebook Marketplace post, or go to some desperate Twitter user like me.