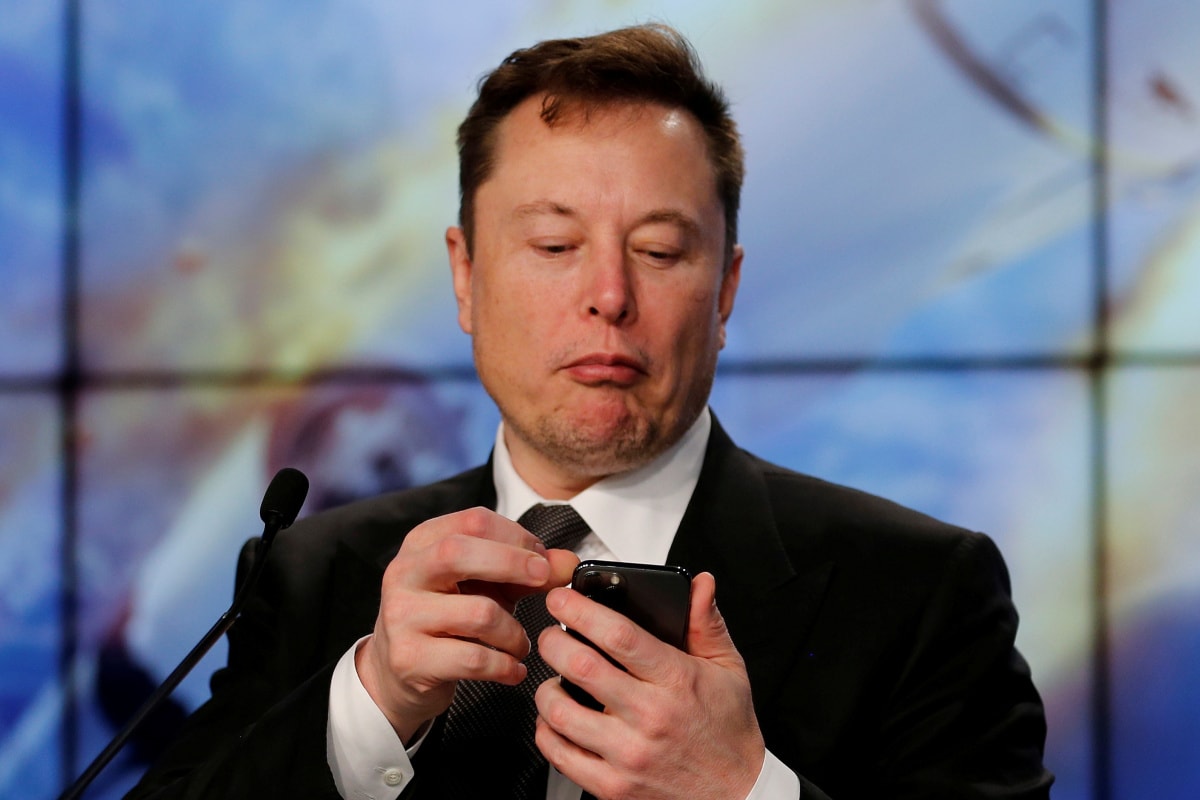 Rivian’s stock jumped 15 percent, with the EV maker now up over 120 percent since its initial public offer last Wednesday.

Lucid surged nearly 24 percent after it said reservations for its cars rose to 13,000 in the third quarter and that it is confident it will produce 20,000 of its upcoming Lucid Air sedans in 2022.

Over the past week, Musk has sold about 8.2 million Tesla shares for around $8.8 billion (roughly Rs. 65,430 crore). Those sales fulfill almost half of his pledge on Twitter to sell 10 percent of his stake in Tesla.

With electric-car makers increasingly in demand on Wall Street, Tesla’s stock has surged more than 150 percent in the past 12 months.

“There’s still plenty of buying interest because I still think ultimately investors are viewing this as a phase and viewing pullbacks as an opportunity,” said Craig Erlam, senior market economist at OANDA.