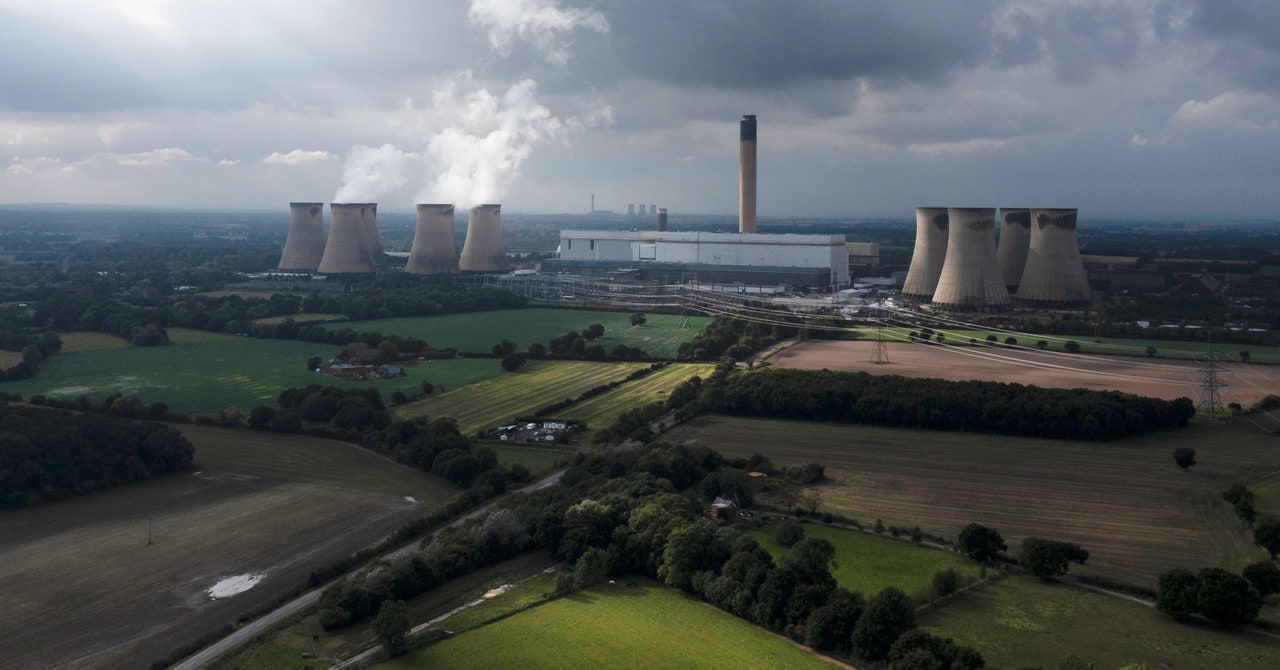 How ‘Green’ Are Wood Pellets as a Fuel Source?

As for the bigger reconciliation bill, which is still being negotiated, language also would subsidize logging on both federal and private lands, as well as subsidize forest biomass energy, wood pellet facilities, and production of cross-laminated timber (a type of prefabricated wood panel used in home construction) under the heading of “wood innovation.”

In their letter, the scientists wrote that encouraging more commercial logging and wood-fired electricity “ignores the advice of hundreds of climate and forest scientists who have previously informed Congress that these industries substantially increase emissions and worsen the climate crisis.”

But not all experts agree on that point. Bob Abt has been researching the ecology and economics of southern forests for more than 40 years, and is an emeritus professor of natural resources at North Carolina State University. He says that, under the right economic and environmental conditions, the carbon footprint of wood pellets can be smaller than coal’s. Making this equation work—so that the amount of carbon being burned for electricity today is offset by future tree growth—has a couple of requirements. First, Abt says, owners of timberland have to harvest fast-growing trees, such as the pines or mixed hardwoods found in the South. The same process would not work as well in forests in New England or the Pacific Northwest, which take much longer to regenerate.

The second thing is making sure landowners who sell wood to pellet companies continue to keep their land in production as working forests. Abt says that as the demand for wood-to-energy increases, so will prices for the wood. That will serve as an incentive for timber owners to keep their trees growing until maturity, rather than turning that same land into pastures for livestock grazing or farmland for seasonal crops, or selling it to housing developers. A 2017 study by researchers at the Oak Ridge National Laboratory found that sprawl from housing tracts and shopping malls could also endanger those forests. “Urbanization—currently the greatest cause of forest loss in the Southeastern US—is more likely to expand into forest landscapes if forest landowners lack adequate income generating opportunities for their wood,” the report stated.

If the land the wood pellets are harvested from is later converted to other uses, then any carbon released today by burning the pellets for electricity will not be recaptured by those trees in the future. That means that the wood pellet industry’s claims of carbon neutrality might depend on the price owners in North Carolina, Georgia, or Mississippi can get for their land—something that is difficult to predict decades into the future.

Abt says that using forests for energy might not be perfect, but it’s a step in the right direction. He says all solutions to the climate crisis need to be on the table. “For wood coming out of the south,” he says, “I am comfortable saying that it’s better than coal under most circumstances.”

In places like the United Kingdom, which doesn’t have domestic supplies of natural gas, there’s been a big push to burn wood pellets. In fact, UK-based Drax converted the island nation’s biggest coal-fired power plant in North Yorkshire into a pellet-burning plant in 2013. It now produces enough electricity for 4 million homes, with wood pellets imported from the US. Drax currently operates 13 pellet plants in the US and Canada, and is building another three in Arkansas, according to Ali Lewis, head of media and public relations at Drax.