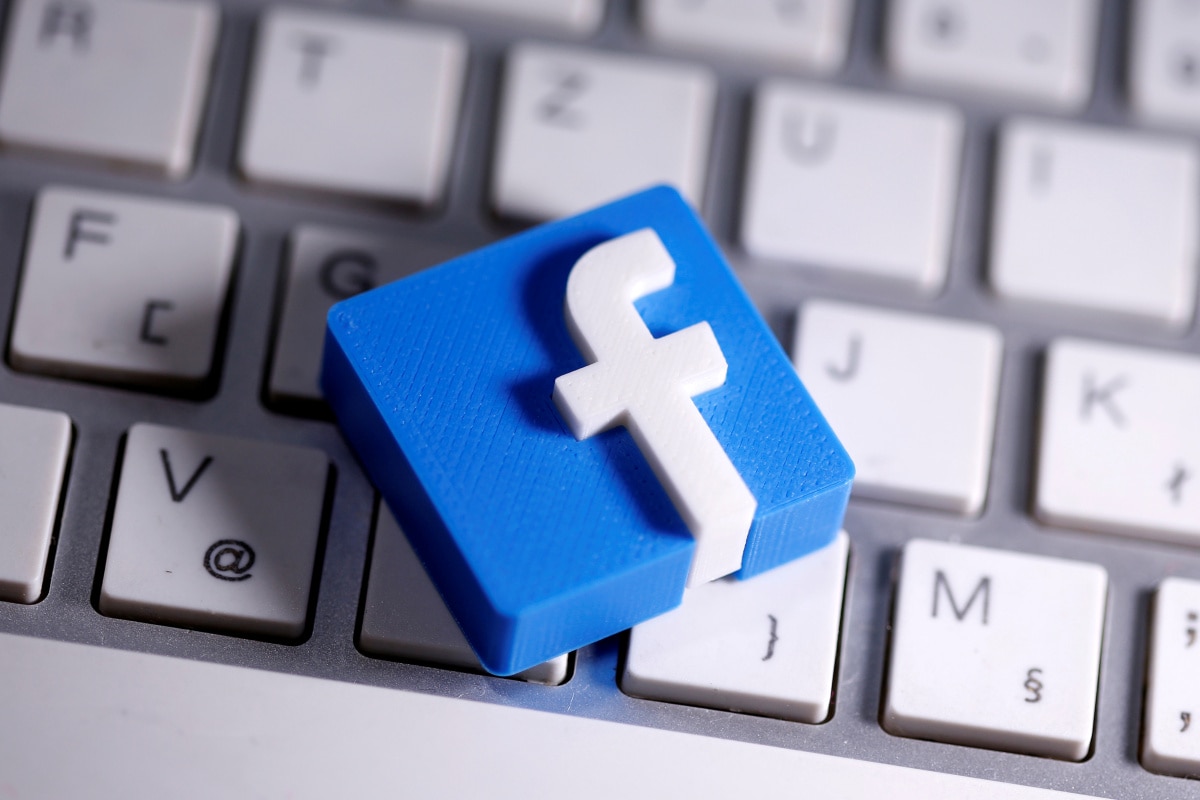 Facebook to Offer More Control for Users, Businesses in News

Facebook parent company Meta has announced that it’s testing several new controls designed to give users and businesses the option to customise their Facebook News Feed experience. With this move, Meta says people can now increase or reduce the amount of content they see from friends, family, Groups, and Pages on Facebook and the topics they care about in their News Feed Preferences. For its business customers, Facebook is executing a Topic Exclusion for News Feed test on a limited number of advertisers that run ads in English. Meta has also revealed its plans to team up with third-party partners.

Meta on November 18 detailed new ways for users to manage the content they see in their Facebook News Feed.

“We’re testing new ways to make it easier to find and use News Feed controls to adjust people’s ranking preferences and customise their News Feed”, said Meta in the blog post.

The company will make available controls such as favourites, reconnecting, snoozing, and unfollowing easier to access as well. Facebook’s new test is initially available to a limited number of users and is likely to reach all eligible users in a gradual rollout schedule.

As mentioned, Meta is also expanding its Topic Exclusion controls for the Facebook News Feed test to a limited number of advertisers that run ads in English. The advertisers can select from three topic groups — news and politics, social issues, and crime and tragedy. When an advertiser selects one or more topics, their ad will not be visible to people who are engaging with those topics in their News Feed. Meta adds that in their early testing, advertisers who have excluded the news and politics categories were able to avoid news and political adjacency 94 percent of the time.

Meta considers the Topic Exclusion controls as a bridge product and hopes to start testing a new content-based suitability control to address the concerns of advertisers about the displaying of ads next to certain topics based on their brand suitability preferences in both Facebook and Instagram feeds. The company is planning to start the rollout in 2022.

Finally, Meta is planning to work with third-party brand safety partners before the end of 2021 to develop a solution to verify whether content adjacent to an ad in News Feed aligns with a brand’s suitability preferences. Meta said that it will start with a request for proposals in the coming weeks.

Facebook
Twitter
Pinterest
WhatsApp
Previous articleProtest the Hero Lead Guitarist Announces Retirement From Touring, New
Next articleAntiviral Material: What Is It and How Does It Affect

Hayden Christensen on ‘Joy’ of Reviving Darth Vader for ‘Obi-Wan

Sylvan Esso step into the future on new single “Your