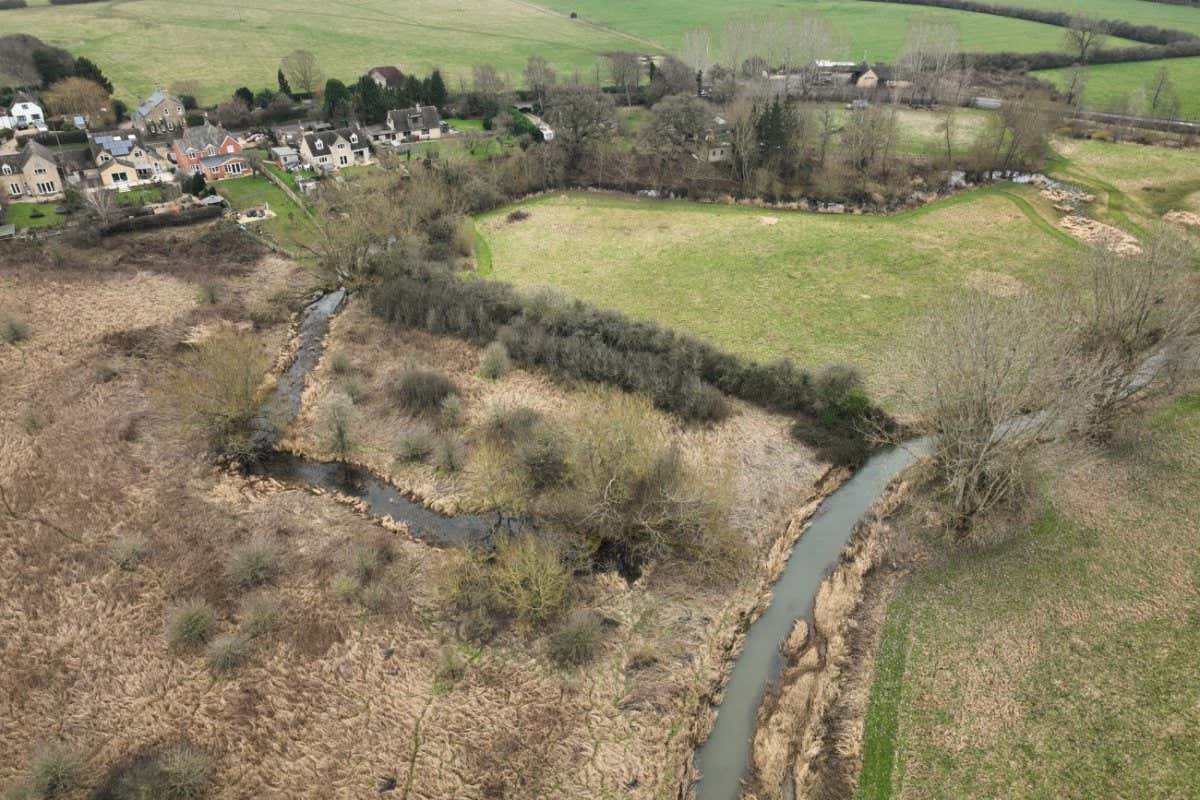 How a Cotswolds river may show the way to clean

The Evenlode in Oxfordshire, UK, has been plagued by pollution, but farmers, the water industry and local volunteers are working together to clean it up

“It’s depressing. It’s something we should be able to put right,” says Mark Purvis, standing next to a brook feeding the Evenlode, a river in the Cotswolds area of southern England that has been plagued with water pollution in recent years. “We’ve seen declines in numbers of fish, insects and weed growth in the river. And terrible turbidity [cloudiness] in summer,” he says.

The Evenlode’s problems aren’t unique. England’s rivers are “a mess”, a report by MPs in the Environmental Audit Committee (EAC) concluded last month, due to a lack of funding and monitoring …

Facebook
Twitter
Pinterest
WhatsApp
Previous articleCreate Your Perfect Spring Day, and Get a Cozy Mystery
Next articleMovies, Now More than Ever: Robert Altman’s The Player at