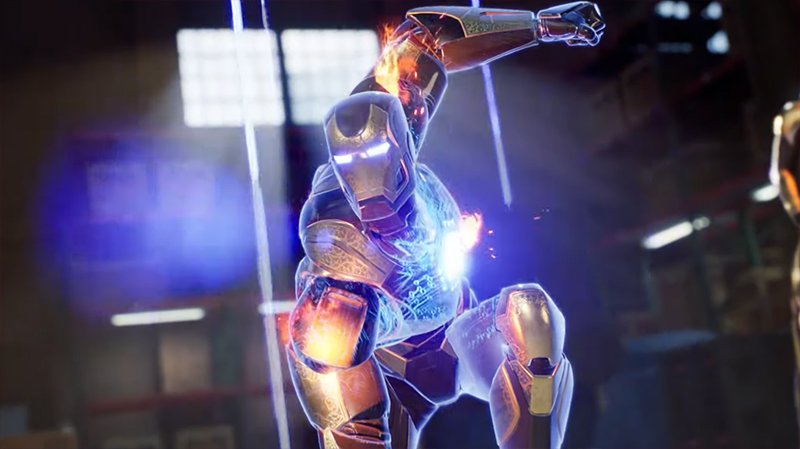 Iron Man is one of the many characters in Midnight Suns, one Firaxis Games revealed quite early on. But the team is only now starting to break down each of these heroes, detailing what their strengths and weaknesses are in a new gameplay showcase series. After an inaugural episode centered around Captain America, the newly released second breakdown is purely focused on Tony Stark and his gigantic arsenal.

Iron Man focuses on the game’s redraw system, which subs out a card in the player’s hand for another one in their deck. He can use redraws for his own personal gain and also create synergies by himself for himself. These traits fit in with his character, as he is often known for being selfish or arrogant. Juggling redraws and what to do with them gives the game even more layers of strategy that are specific to Iron Man. Players might want to spend redraws buffing Iron Man, but they’ll have to juggle that with supporting their other cards that may also rely heavily on redraws and similar resources.

RELATED: Midnight Suns’ Similarities to Doctor Strange in the Multiverse of Madness Are Only a Coincidence

He was also described as a jack of all trades that can also master those trades, too, since he appears to have many abilities to deal with all sorts of situations. Some of his weapons can hit multiple foes and do a ton of damage if players play their literal cards right. For example, his Surgical Strike ability can chain to a number of enemies that is based on how many Iron Man cards the player has in their hand. So if users have five Iron Man cards on deck, they can chain Surgical Strike to five enemies and cause a ton of havoc. The video also goes into some of his other explosive abilities, explaining the pros and cons of each base card as well as their upgraded versions.

Firaxis lightly teased the next gameplay showcase, but didn’t give many hints as to the character it will revolve around, only saying it would feature one of Iron Man’s “closest friends.” The studio also has yet to confirm the voice actor, but it does sound like Josh Keaton is reprising the role from 2020’s Iron Man VR. Keaton did reply to a tweet (that he wasn’t tagged in) asking if it was his voice, but mysteriously didn’t answer the question. If Keaton is suiting up as Tony Stark yet again, this would mark another time Firaxis has had an actor reprise a role from another Marvel game, since Yuri Lowenthal, who voiced Spider-Man in Insomniac’s titles, is playing Spider-Man in Midnight Suns.

Facebook
Twitter
Pinterest
WhatsApp
Previous article“All This Could Be Different,” A Radiant Portrait of a
Next articleBeyoncé Shares New Instrumental and A Capella Versions of “Break