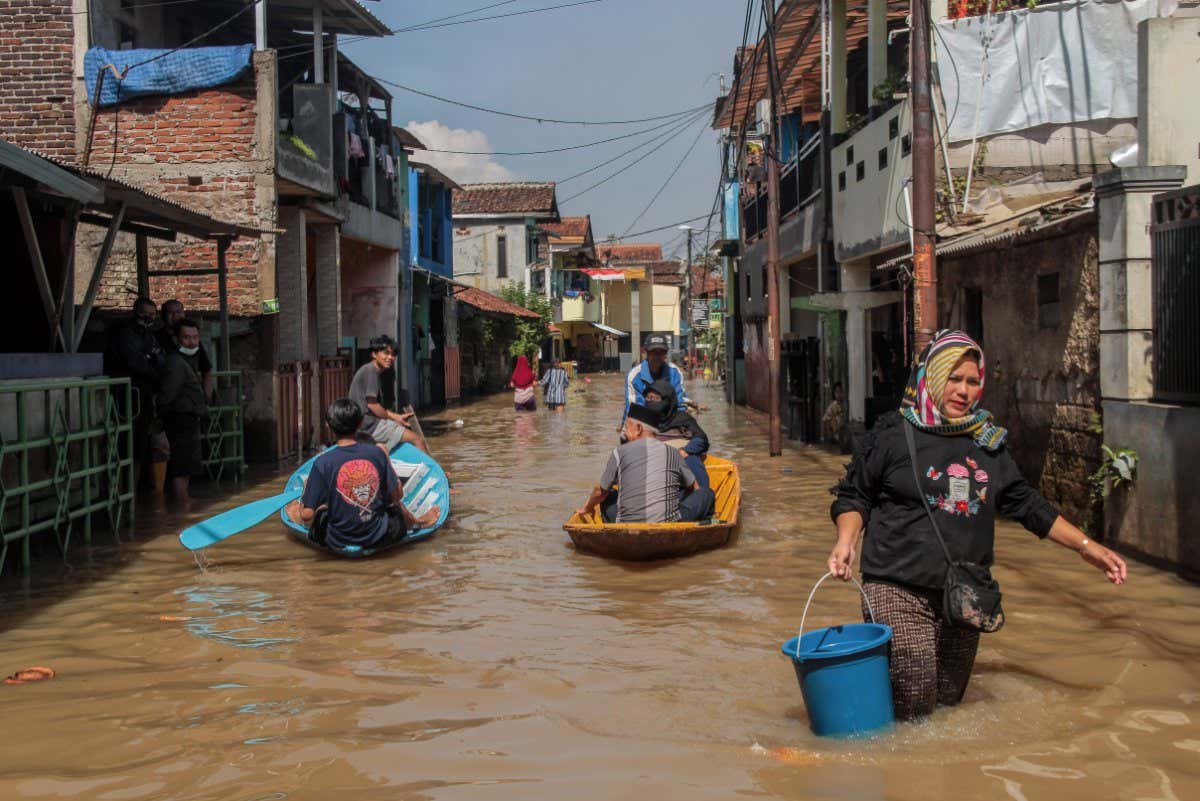 An analysis of the pledges put forward by countries at the COP26 climate summit in Glasgow so far finds that emissions by 2030 fall short of the cuts needed to limit warming to the Paris Agreement target of 1.5°C

Researchers have poured cold water on the idea that new emissions plans put forward for COP26 in Glasgow set the world on track to meet targets to limit dangerous global warming.

Climate Action Tracker (CAT), an independent, non-profit scientific body based in Germany, said today that governmental pledges to curb carbon dioxide emissions by 2030 were “totally inadequate” and would lead to emissions roughly double the level needed to hold the temperature rise to 1.5°C this century.

The group’s analysis shows that …