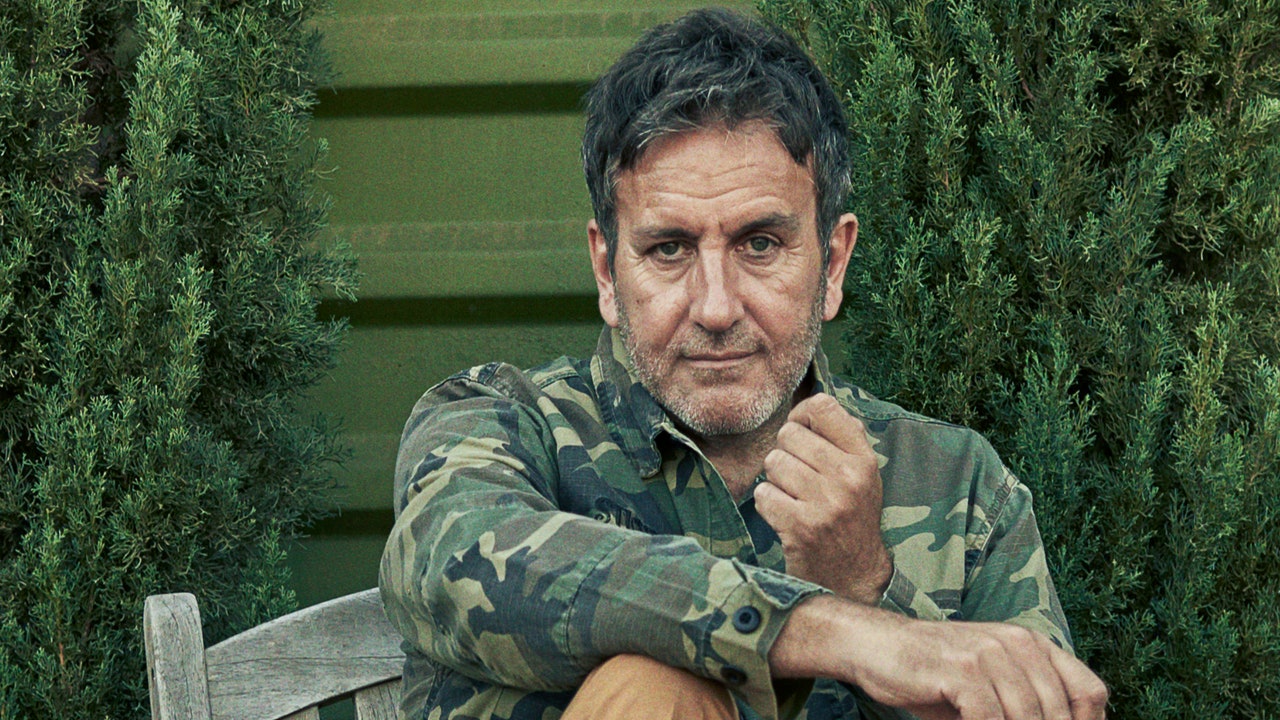 Terry Hall, Lead Singer of the Specials, Dies at 63

Terry Hall, the lead singer of the legendary ska band the Specials and former member of Fun Boy Three and the Colourfield, has died, his bandmates in the Specials have confirmed. They broke the news on social media, writing, “It is with great sadness that we announce the passing, following a brief illness, of Terry, our beautiful friend, brother, and one of the most brilliant singers, songwriters and lyricists this country has ever produced.” Hall was 63 years old.

“Terry was a wonderful husband and father and one of the kindest, funniest, and most genuine of souls. His music and his performances encapsulated the very essence of life… the joy, the pain, the humour, the fight for justice, but mostly the love,” the Specials’ statement continued. “He will be deeply missed by all who knew and loved him and leaves behind the gift of his remarkable music and profound humanity. Terry often left the stage at the end of The Specials’ life-affirming shows with three words…‘Love Love Love.’ We would ask that everyone respect the family’s privacy at this very sad time.”

Born Terence Edward Hall on March 19, 1959 in Coventry, England, he had a troubling childhood growing up. When he was 12, Hall was abducted by a teacher and brought to France for a pedophile ring. “[I was] sexually abused for four days, and then punched in the face and left on the roadside,” he told The Spectator in 2019. The experience was so traumatic that he kept it hidden from his parents (although he later addressed the experience in Fun Boy Three’s 1983 song “Well Fancy That!”). Hall suffered from manic depression and medicated heavily to deal with the effects, going so far as to take Valium as a 13-year-old. Before his 15th birthday, he left school to land whatever short-term jobs he could get: a bricklayer, an apprentice hairdresser, a quantity surveyor. Years later, he started to pursue music, playing in the local punk band Squad.

The Specials formed in 1977 in Coventry, England with songwriter and keyboardist Jerry Dammers, original vocalist Tim Strickland, singer-guitarist Lynval Golding, drummer Silverton Hutchinson, and bassist Horace Panter. Hall joined the pioneering two-tone band—who, at the time, were called the Automatics—later that same year to replace Strickland. After changing their name to the Coventry Automatics, the band welcomed singer Neville Staple and guitarist Roddy Byers into the fold, thus prompting another name change to the Special AKA. That year, Joe Strummer invited the band to open for the Clash on one of their UK tours, introducing the band to a wider punk audience.