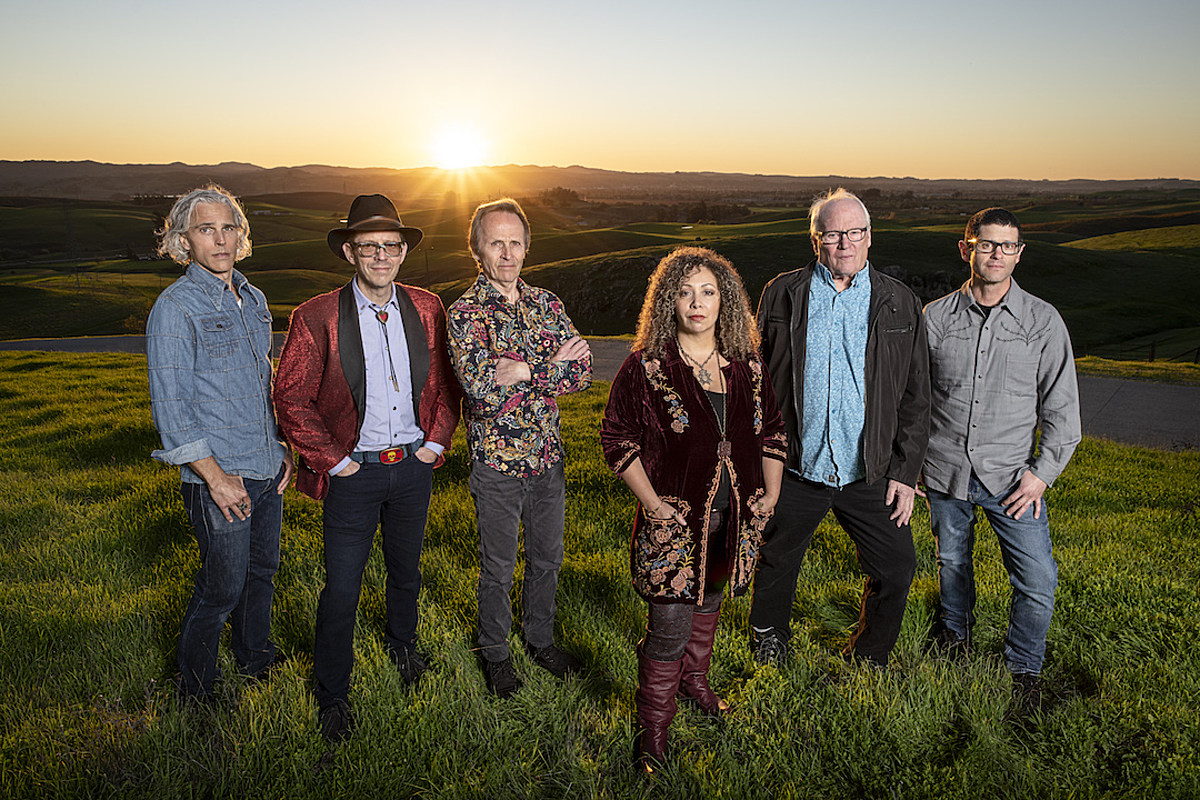 Most of us who enjoy a night out at the club never knew we would run into this kind of a dry spell worldwide, and not even for lack of a talented soundtrack, but that hasn’t stopped Wreckless Strangers from dropping one of their first remixes thus far in “Sun State (Michael Herrick Remix)” this season. Wreckless Strangers have been making a name for themselves in in the San Francisco music scene for a while now, and though their sound is primarily described as “American Country Soul” there’s no debating the authenticity of the current foray into dance-pop with a remix as hot as this one.

There’s a ton of energy coming off of the beats here, and I would say they’re beastly enough to have compensated for a total lack of lyrics had the act decided to go in that direction. Nevertheless, even with the presence of the lead vocal, the drums are always shaping the spirit of the narrative with as much significance as anything our singer is doing – if not a bit more. It takes humility to make this kind of music, and an ability to realize where human capabilities for expression end and that of the aesthetical weapons you’re working with begin.

I would have liked just a little more from the bass here than Wreckless Strangers ended up giving us, but I can also appreciate the obvious desire on the part of this act to stay away from the negative overindulgence so many of their rivals have gotten lost in over the years. There’s nothing worse than taking something brilliant and overdressing it, especially in the case of a remix like the one they were trying to create in this version of “Sun State,” and rightly excess was left on the sidelines for this very reason.

While this is undeniably a single made for those of us who love to dance and sweat to a powerful sonic experience, there’s still plenty to be said about the harmonies that occupy center stage for the better part of the song’s relatively conservative running time. These vocals don’t have to have the kind of punch they’ve got, but they’re provided with it just the same – almost as a way of accentuating the synthesized harmony with something supremely organic and fresh. It’s multidimensional thinking without a doubt, and something I’ve come to expect out of vets like Wreckless Strangers.

I’ve been following the alternative music underground since I was a teenager, and if there’s ever been a good time to be getting into its best pillars, it’s 2022. Wreckless Strangers lead the charge in this performance and cut a seamless dance single with the help of a very credible guest behind the board, and if you haven’t already had the chance to give “Sun State (Michael Herrick Remix)” a listen for yourself, this is a good occasion on which to do so. This is as premium a remix as we could ask for, and all things considered, I think it’s falling into our laps at the right moment.