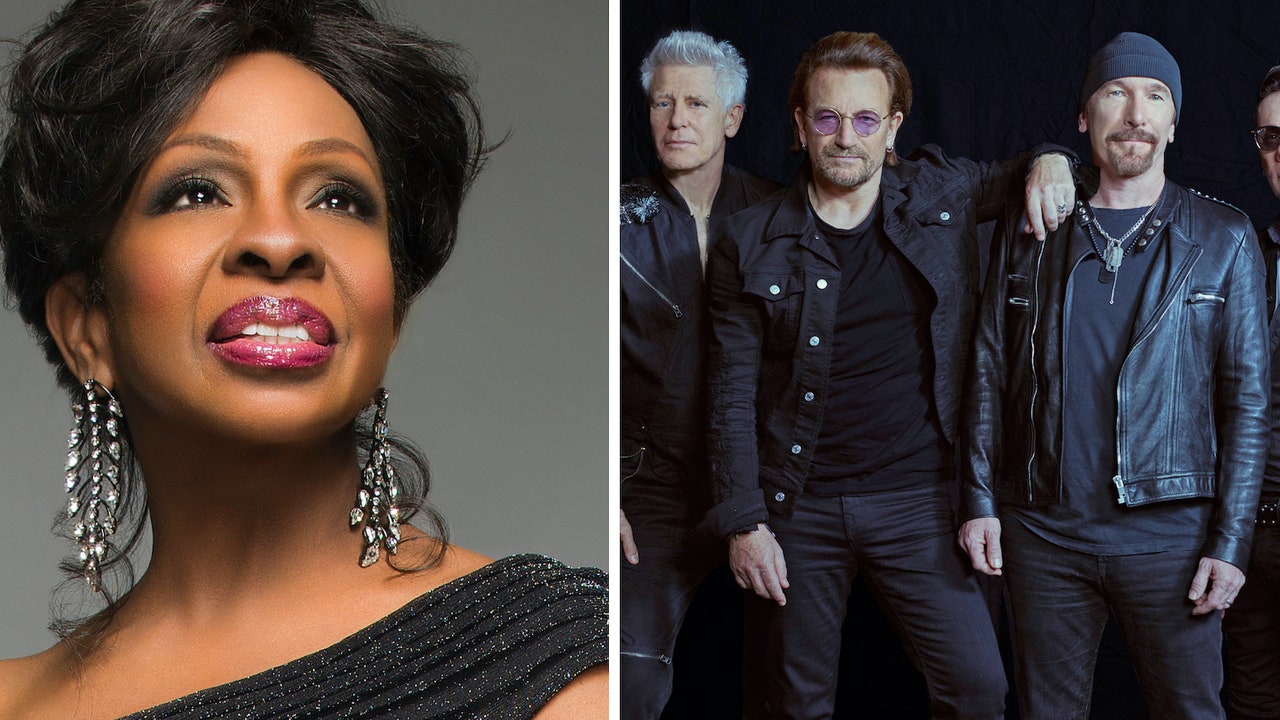 The John F. Kennedy Center for the Performing Arts has announced that U2 and Gladys Knight are among the honorees who will be recognized at the 45th Kennedy Center Honors for lifetime artistic achievements. Other recipients include the “Queen of Christian Pop” Amy Grant, actor and director George Clooney, and the Pulitzer Prize–winning composer Tania León. Previous honorees include Joni Mitchell, Bette Midler, Joan Baez, Earth, Wind & Fire, and Philip Glass. The annual ceremony is set for December 4 at Washington, D.C. and will broadcast at a later date on CBS.

Gladys Knight remarked in a statement:

I’m humbled beyond words to be included amongst this prestigious group of individuals, both past and present. You could never have told me as a young girl starting my career that I would be honored on a stage such as this, with artists and humanitarians such as these—it just wouldn’t have seemed possible. It would have been the dream of all dreams. I have been blessed with so much in my life and this certainly stands with those achievements at the top of that list. To be honored as a Kennedy Center Honoree is among the highlights of my career. I stand here with my fans, my family, my friends, my team, and my faith in accepting such an amazing distinction. It is dedicated to all those who paved the path for me to be able to accomplish the wonderful blessings I’ve been able to receive. The Kennedy Center’s commitment to the arts is unparalleled and I am so very grateful for this moment.

In December 1980, we made our first trip across the Atlantic to America. Our first show was at the Ritz in New York City, the second, The Bayou in D.C. We had big dreams then, fueled in part by the commonly held belief at home that America smiles on Ireland. And it turned out to be true, yet again. But even in the wilder thoughts, we never imagined that 40 years on, we would be invited back to receive one of the nation’s greatest honours…. It has been a four-decade love affair with the country and its people, its artists, and culture. We consider America to be a home away from home and we are very grateful to the Kennedy Center Honors for welcoming us into this great clan of extraordinary artists. 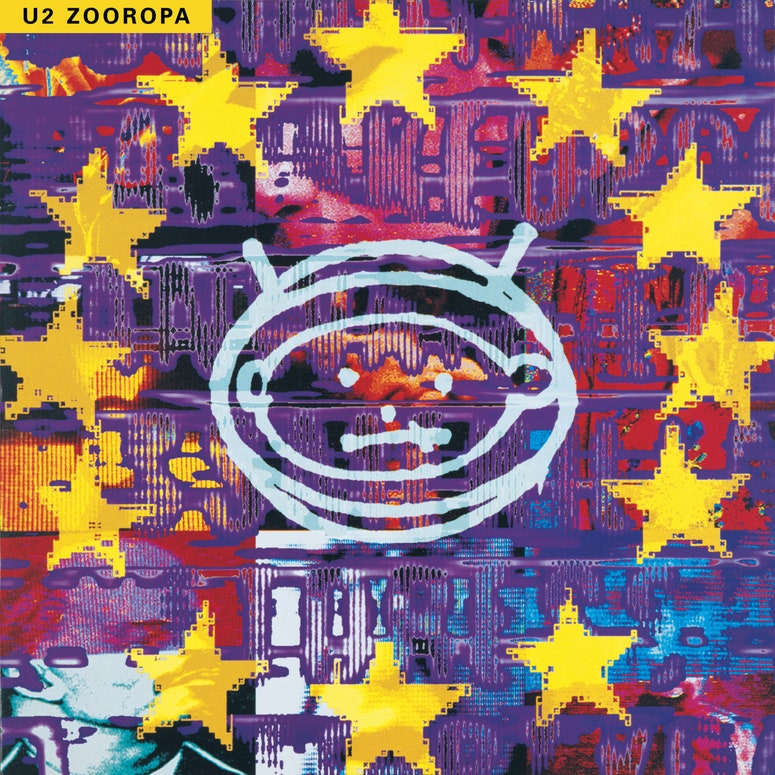