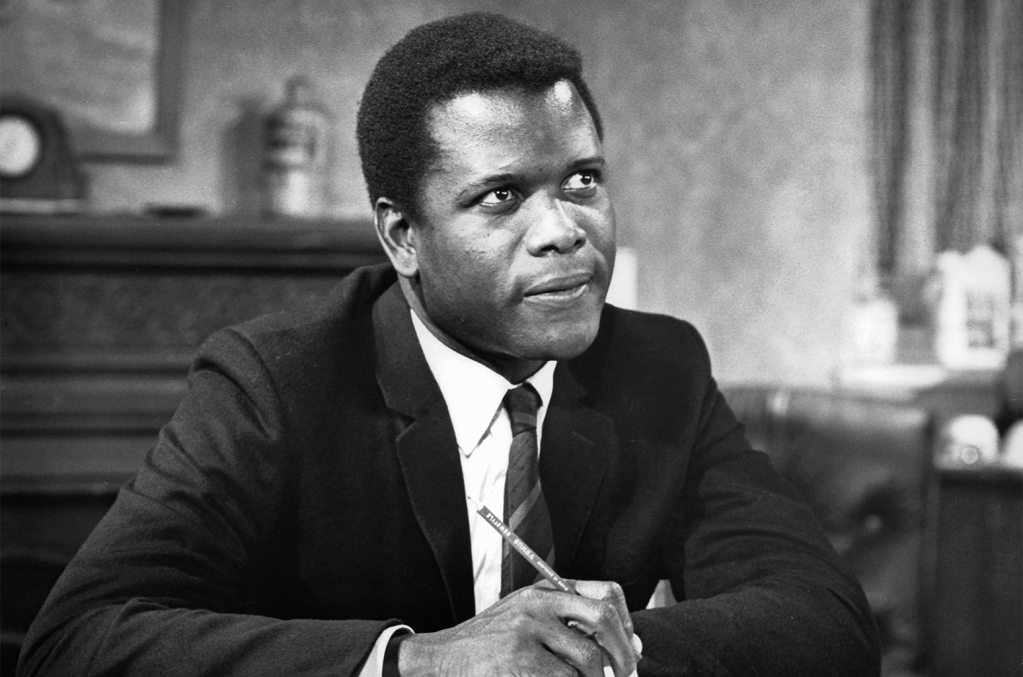 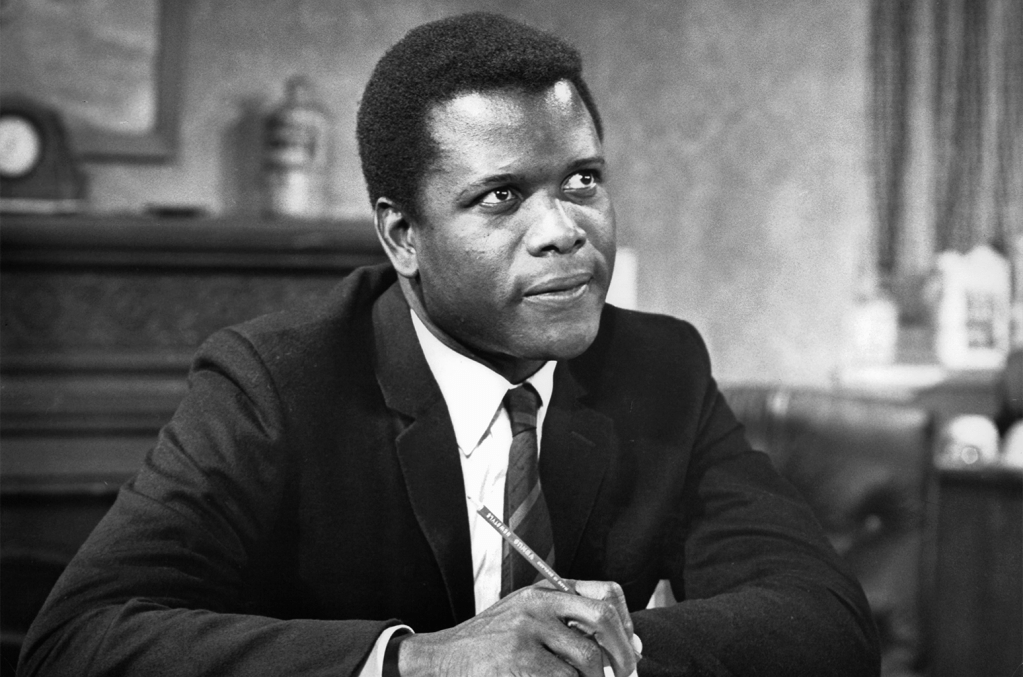 In 2009, Poitier was awarded the Presidential Medal of Freedom from Barack Obama. He was also named an Honorary Knight Commander of the Order of the British Empire by Queen Elizabeth II in 1974.

Poitier starred in two films with title songs that reached No. 1 on the Billboard Hot 100 – To Sir, With Love (Lulu’s title song held the top spot for five weeks in 1967) and Let’s Do It Again (The Staple Singers’ title song spent a week on top in 1975). He also starred in the 1955 film Blackboard Jungle, which helped to popularize Bill Haley and His Comets’ “(We’re Gonna) Rock Around the Clock,” the first rock and roll recording to become a smash hit.

Sir #SidneyPoitier, your brilliant light will never dim. The doors you opened and paths you created will continue to make way for those with a dream. You showed the world that with vision and grace, all is possible.

He once caught me following him. He said “little girl what do you want” I muttered “can I have your autograph”. From that day he always called me little girl and asked if I wanted his autograph. It was something we laughed about. He was my hero & great friend. May he RIP ️. https://t.co/yQhuiDCZse

Sidney Poitier—such a great loss, such a talent. He did so much for breaking racial barriers in movies. But he was also just a wonderful guy to hang out with, and I’m glad I have those memories. He will be sorely missed.

Sidney Poitier was an exceptional artist and an extraordinary human being who created change and influence with grace and courage. It was a thrill to have him join in celebrating my 87th birthday and arts fundraising event. Truly one of a kind and he will be missed. pic.twitter.com/SeUxpVChjG

RIP Sidney Poitier. One of the greatest actors of all time. His “In The Heat Of The Night” will always be on my top 10 film list. His line, “They call me Mr. Tibbs!” heralded in Black Power in a definitive, permanent way. It sends a thrill through my bones every time I see it.

You paved the way for so many of us. Rest in Power Dear Sir. https://t.co/V7Tp0SaX2c

RIP #SidneyPoitier A consistent and extraordinary example of talent, grace and elegance. pic.twitter.com/rbXJx9UDLw

Through his groundbreaking roles and singular talent, Sidney Poitier epitomized dignity and grace, revealing the power of movies to bring us closer together. He also opened doors for a generation of actors. Michelle and I send our love to his family and legion of fans. pic.twitter.com/zkYKFSxfKA

1/6 I couldn’t even begin this morning…Losing my dearest of brothers, Sidney Poitier, is like losing a piece of myself. We were joined at the hip from our times scraping to get by, coming up in New York in the 50’s, to achieving all of our dreams & working together in Hollywood

you did so much for so many thank you. rest in power.

I CANT STOP CRYING.
WE HAVE LOST ONE OF THE GREATEST
ACTORS IN THE HISTORY OF CINEMA,&
A PRINCE .

STRANGE,DONT KNOW HOW MANY X’s I SAW HIM.HE WAS A GOD 2 ME.ASKED JOANNA IF THEY’D COME 2 BAR-B-Qs AT MY HOUSE,THEY CAME A FEW X’s.JOANNA WAS LOVELY,SO OPEN,SIDNEY WAS SHY,BUT GAVE IT OLD COLLEGE TRY.WE TALK ABOUT HIM ALOT. WANTED 2 DO SOMETHING WITH HIM BUT WAS TOLD HE WAS 2 SICK