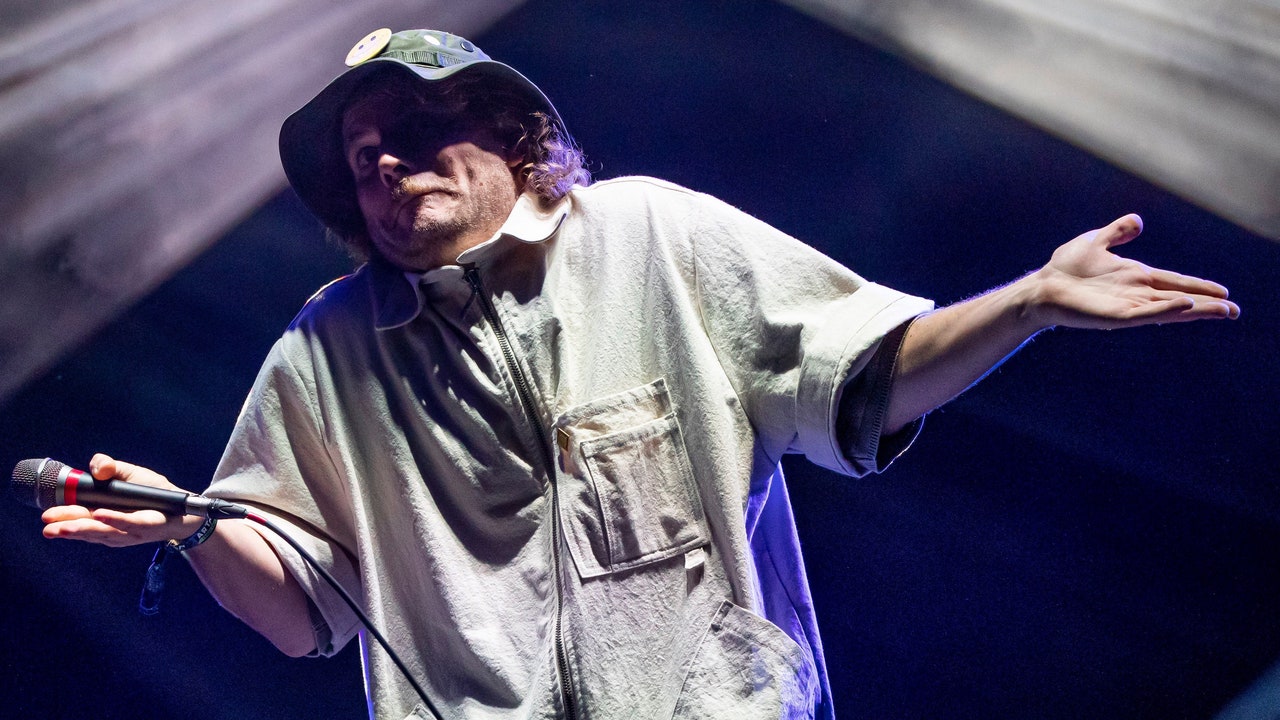 Mac DeMarco has covered the holiday staple “I’ll Be Home for Christmas,” the latest installment in his annual Christmas song series. Check out the video, which stars an inflatable tree looking for a place to call home, below. “I Hope your holiday season is full of love and tree,” DeMarco captioned the video.

“I’ll Be Home for Christmas” was written by Kim Gannon and composer Walter Kent and first released by Bing Crosby in 1943. Elvis Presley, Josh Groban, and Kelly Clarkson are among those to have recorded popular covers.