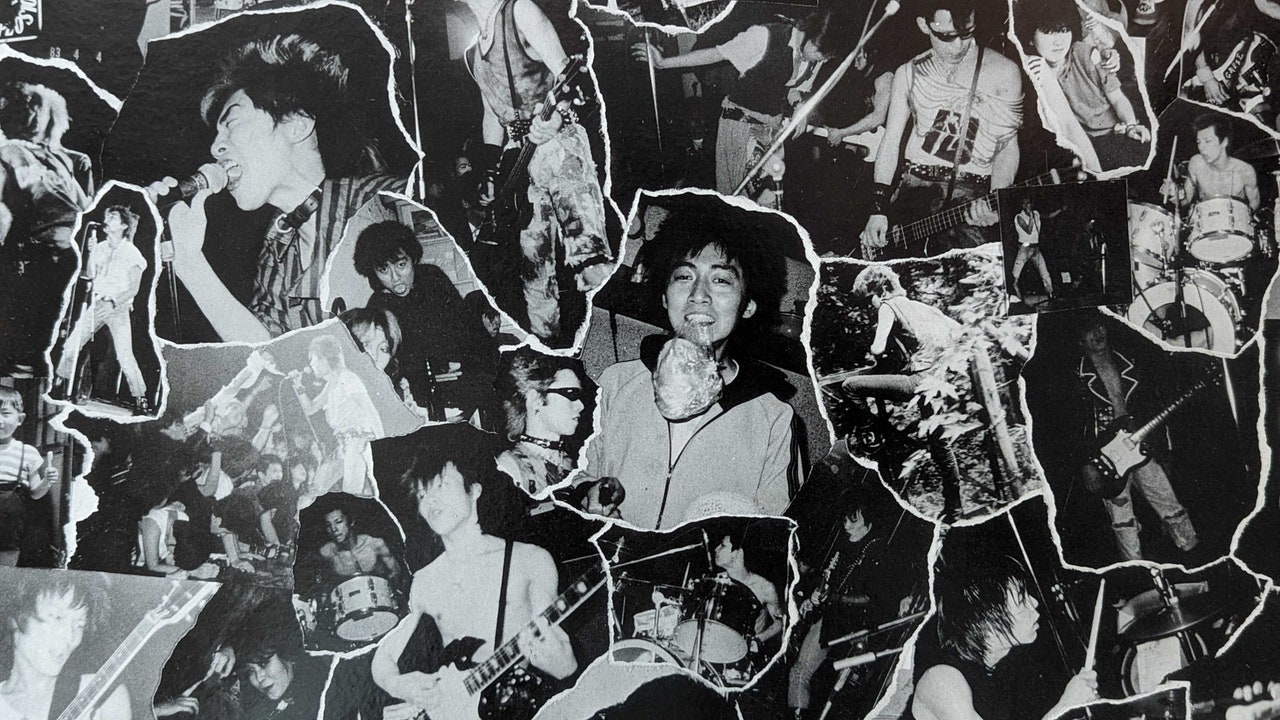 Gauze, the influential Japanese hardcore punk band, are breaking up after 41 years. They announced the news today (November 26) on the band’s official Twitter. “Report of disbandment of GAUZE,” reads a translated version of their statement. “Ever since I became a current member, I have decided that if even one person leaves the group, it will be disbanded. Postscript: The last T-shirt sale will be held at Koenji Record Shop Base.”

That statement alludes to one of the rare interviews Gauze did during their career. In 1997, bassist Shin told Maximum Rocknroll, “To be honest, if one of the members quit, it won’t be Gauze anymore. We never change the members. It’s not because how good they play, but how they think or feel about these things.”

Gauze formed in 1981 in Tokyo, Japan. Singer Fugu, guitarist Momorin, and Shin remained in the band over its 41-year-long career, with drummer Hiko joining the original members in 1989. They established themselves as a hardcore punk band that played around with D-beat and thrash conventions. Famously, they wanted to capture the feeling of grindcore without maximizing their tempo. “There is a limit to how fast you can play. We wanted to challenge the limit,” Shin told MRR. “To us, the feeling of the speed is the most important part.”

Whereas English hardcore punk bands were “motivated by politics,” Gauze believed Japan was too peaceful to complain about, and instead wanted to focus on personal impact. “The lyrics encourage [listeners] to do their best and have courage. It’s about what happens around us and what we feel every day,” Fugu said in an MRR interview.

Shin added, “Punk means in English, rebellion, but to us punk means self-responsibility. We should have responsibility at all times for our own actions. You need to be responsible, whatever you do. It’s not that working is good and not working is bad.”