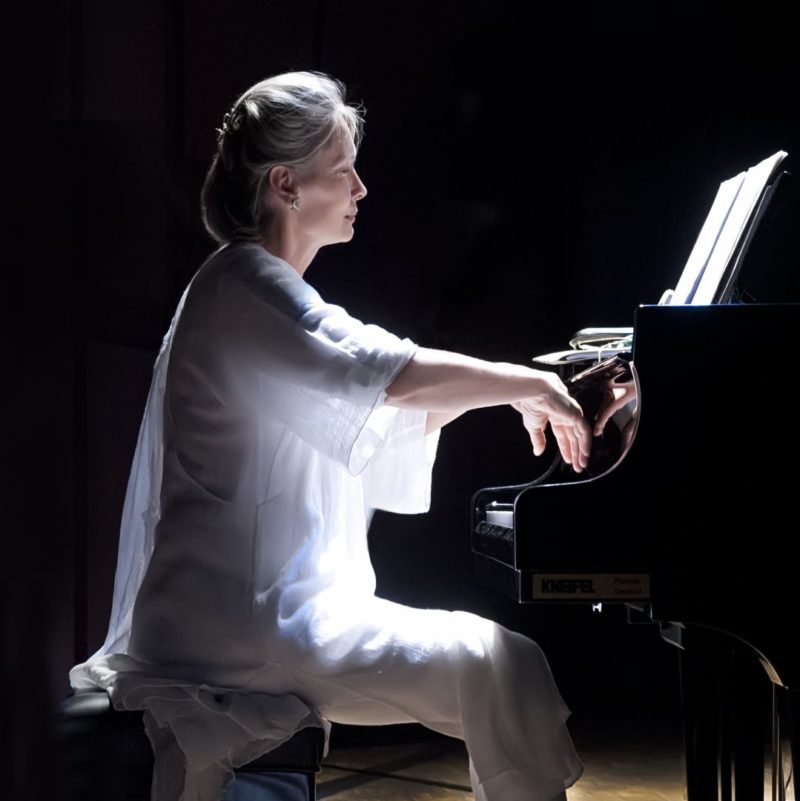 The accolades that Elizabeth Sombart received for her new album Singing the Nocturnes were hard to ignore when the record first debuted, and with swelling Grammy buzz around the musician, it’s unsurprising that discussions around her talent have persisted for the better part of 2022. Sombart’s delicate approach to melodicism is perhaps the most intriguing and inspired element of her sound, but if you think this is the lone reason why people have been getting excited about her output, you haven’t given her content a chance to immerse you in its multilayered sensibilities. Try as they might, the competition can’t stand up to her style, and it’s getting the attention of fans and outsiders alike.

Sombart’s lifetime of musical training and personal investment in the medium is obvious when studying any element of her last record, and when breaking down the key differences between her 2020 Beethoven Piano Concertos releases and Singing the Nocturnes, there’s no getting around the exponential growth she’s shown off just between these two LPs. It’s hard to refine something as boldly sophisticated as her sound is, but you’d never be able to guess as much just by looking at the way she broaches even the bigger concepts in Chopin’s catalog.

Collaborations with the Royal Philharmonic Orchestra and other esteemed artists in and outside of her scene have lent Elizabeth Sombart a lot of streamlined experience in and outside of the recording studio, but scarcely has her precision been as well captured as it is in Singing the Nocturnes, a piece that feels more or less like an opus as opposed to just another entry in what has become one of the more intriguing discographies of anyone in her circles. There’s never any debate as to whether or not this player can make a statement on her own, not to mention through the lens of another artist’s composing style.

Some of the best examples of Sombart’s recent expansion of creative depth can be found within the movements of Singing the Nocturnes, but I would also encourage listeners to explore the likes of Etudes symphoniques et variations par Elizabeth Sombart as well as 1998’s classic Les plus belles berceuses classiques for a better grip on this performer’s undeniable evolution through the years. Critics have been stating their praise for her work for a hot minute now, and it’s solely because of her calm when it comes to interpreting some of the greatest sounds ever to enter popular sonic vernacular.

With her most recent works, as well as exalted classics, Elizabeth Sombart has been bringing a wealth of experience to our speakers, the likes of which is often overlooked in the name of celebrating cosmetic indulgences that would do better left out of the equation entirely. I’ve been quite taken with all of the music this performer has released through the years, but I don’t get the impression her campaign for worldwide exposure is coming as a result of her reaching a peak. Truth be told, Singing the Nocturnes feels like another step towards enlightenment rather than a depiction of nirvana itself, which is quite exciting as a listener to say the least.