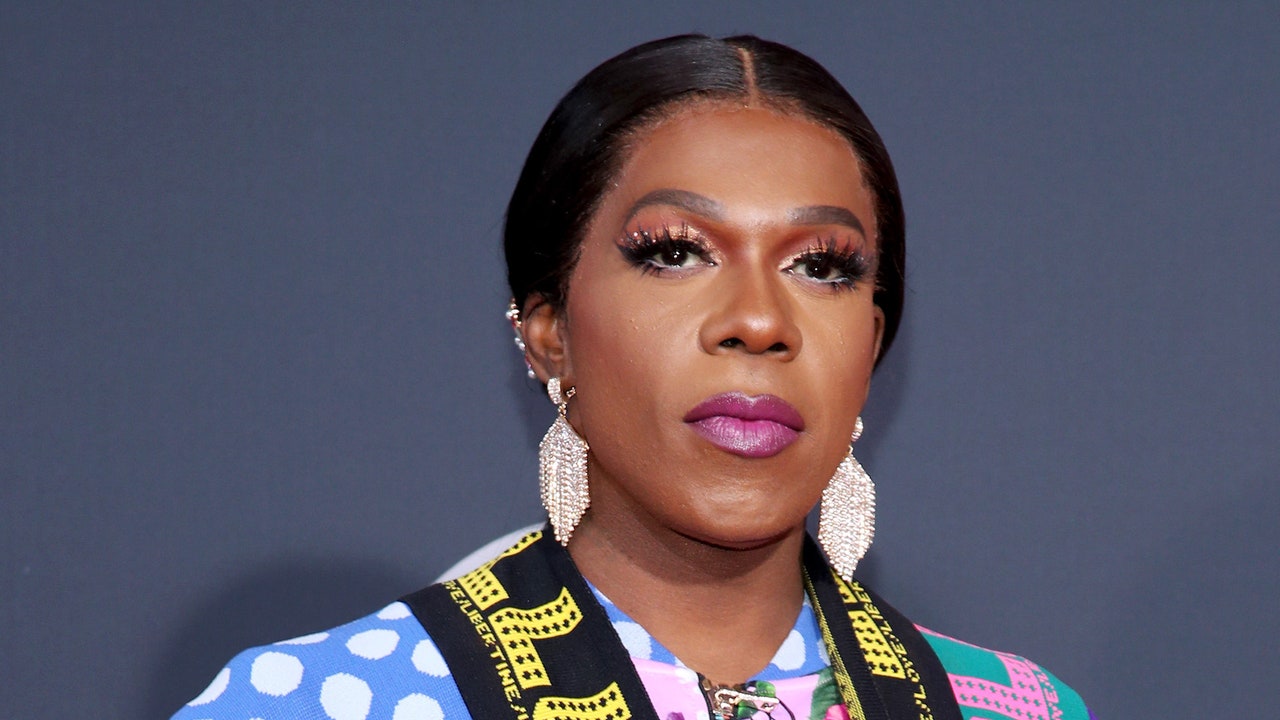 Big Freedia has settled a lawsuit she filed against her former choreographer Wilberto Dejarnetti in 2018, Pitchfork can confirm. According to court documents viewed by Pitchfork, “negotiations were successful and a settlement was reached.” The case was dismissed without costs and prejudice. In a statement shared with Pitchfork via a representative, Big Freedia wrote: “Wilberto has been a great friend and collaborator to me over the years. He is a unique talent and I’m glad that we were able to move past this dispute. We’re both looking towards the future and all the opportunity it holds for each of us.”

Freedia sued Dejarnetti, who regularly appeared on her Fuse reality TV show Queen of Bounce, in November 2018. Freedia filed the complaint for monetary damages and ownership of the choreography, music, and videos she created during her and Dejarnetti’s time working together between 2014 and 2017.

Freedia’s lawyers originally claimed that, after ending their professional relationship in 2017, Dejarnetti had continued to seek royalties of $500 per month for dance routines “largely based on and derivative of traditional ‘bounce’ dance movements and other routines” that Freedia and her dancers had used for years. The lawsuit claimed Dejarnetti was already paid for his services. The lawsuit also claimed that Dejarnetti asserted co-authorship of Freedia’s songs, and that he withheld videos from the period in which he was hired.

The latest court documents, filed November 18, stated that if there is no motion to reopen the case, it will be officially closed.