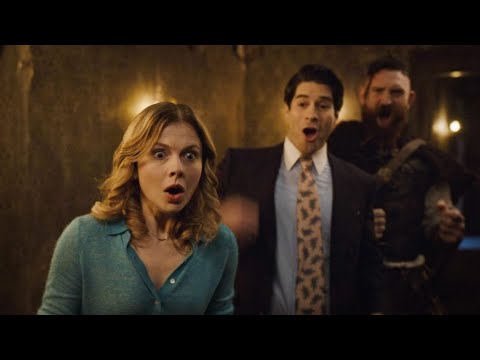 CBS had yet another exciting Thursday as Young Sheldon nabbed its latest primetime win.  Once again sitting comfortably at the top of Thursday primetime, the CBS prequel series earned a 0.7 rating in the 18-49 demo and 7.41 million viewers, per fast affiliates. Young Sheldon‘s latest was up from last week’s return in audience and stayed steady in demo rating. Just like last week, Young Sheldon bested The Blacklist, Women of the Movement, Joe Millionaire and Walker.  Ghosts (0.6, 6.27M) returned nearing season-high viewership. While the new CBS comedy bested Law & Order: SVU (0.6, 4.10M) in viewers, the two titles tied in demo rating, as they did the previous week. Also part of CBS’ comedy slate were United States of Al (0.5, 5.34M) and B Positive (0.5, 4.79M). The first was stable while t …
————————————————————————-