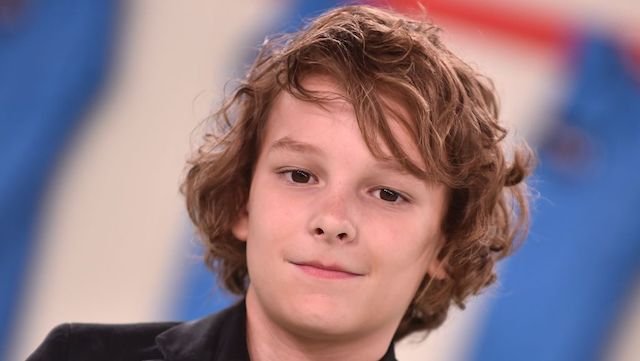 According to Comic Book, The Black Phone star Mason Thames has officially been tapped to join Jared Padalecki in the upcoming second season of The CW drama Walker.

Thames is expected to appear in flashback scenes and will be playing a young version of Padalecki’s Cordell Walker. The series will make its return next week on October 28 and will be available to stream on The CW app and CWTV.com the following day.

His character description reads: “Growing up on a ranch in Texas has rubbed off on Cordell, but so has coming of age in Austin. Young Cordell Walker is a curious troublemaker and romantic who has the making of a maverick lawman.”

In the Season 2 premiere, “Walker (Jared Padalecki) realizes his life is at risk and confronts Captain James (Coby Bell) who confesses to him the real reason Micki (Lindsey Morgan) went undercover,” according to the official synopsis. “Meanwhile, the Davidsons return home which sets Abeline (Molly Hagan) on edge as there is dark history between the two families. Trey (Jeff Pierre) almost blows Micki’s cover.”

The first episode of the second season, titled “They Started It,” is directed by Steve Robin and written by Seamus Kevin Fahey & Anna Fricke.

Season 1 is also available to stream on HBO Max. The Season 1 DVD will release on October 26 and is available now for pre-order from CBS and Paramount Home Entertainment.