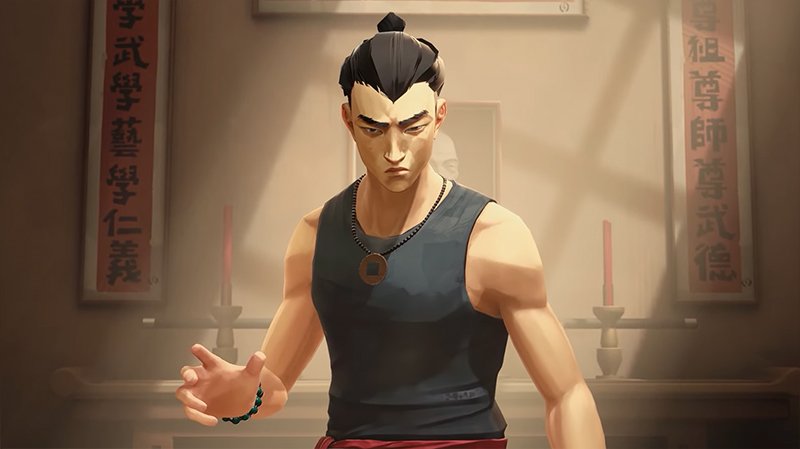 Sifu Physical Release Date Set for May, Comes With Multiple Sloclap’s beat ’em up action-adventure game Sifu is set to release digitally in just a few days, but a physical version of the game is in the works and set to launch on May 3, 2022.

The Sifu physical released is dubbed the Sifu Vengeance Edition and comes from distributor Microids in conjunction with Sloclap. In addition to getting the game, the physical version will come packed with a variety of collectibles, including a Steelbook, three lithographs with art from the game, a full, 48-page art book, and a digital soundtrack for the game.

Check out a brief trailer for the Sifu physical release below:

Currently, the Sifu Vengeance Edition is only available to pre-order in Europe, but for those that live across the pond and looking to pick it up, you can do so now on either Game or Play-Asia. The digital version of Sifu is set to release on February 8, 2022, for PlayStation 4, PlayStation 5, and PC.

Sifu takes place in a fictional city in China where the protagonist is out for revenge. Thanks to a magical amulet, running out of health does not spell the end of the game as he only comes back older.