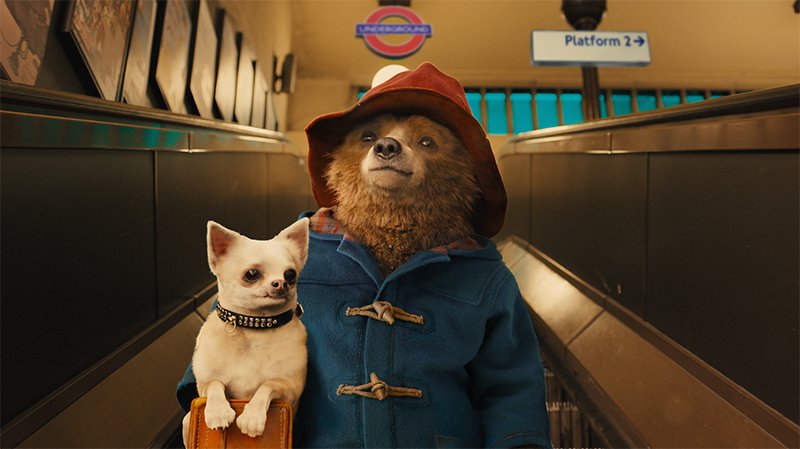 According to a new report from The Hollywood Reporter, the film is now called Paddington in Peru, which obviously implies the marmalade-loving bear will returning to his homeland. Commercial director Dougal Wilson will also be directing, which will mark his first feature film. Wilson has directed music videos like “Satisfaction” for Benny Benassi, “Take Me Back to Your House” for Basement Jaxx, “Life in Technicolor II” for Coldplay, just to name a few. Wilson expressed his feelings on taking over such a coveted franchise.

“As a huge fan of the first two films, I am very excited (if not a little intimidated) to be continuing the story of Paddington,” he said. “It’s a massive responsibility, but all my efforts will be focused on making a third film that honours the love so many people have for this very special bear.”

Paul King, the director of the previous two films, is currently busy with Wonka, the Timothée Chalamet-led Charlie and the Chocolate Factory prequel. King, however, will be an executive producer for Paddington in Peru. He also wrote the story for it along with Simon Farnaby and Mark Burton, who both also helped with the other Paddington films in various ways. King also gave a statement expressing his confidence in Wilson.

“After 10 years of working on the Paddington movies, I feel absurdly protective of the little bear, and I’m delighted that Dougal will be there to hold his paw as he embarks on his third big-screen adventure,” said King. “Dougal’s work is never less than astounding: funny, beautiful, heartfelt, imaginative, and totally original. Aunt Lucy once asked us to ‘Please Look After This Bear.’ I know Dougal will do so admirably.”

The report also states that principal photography will begin next year, which is a delay from the previous goal of later this year. It will shoot in both London and Peru.

The cast and story are still a mystery. However, Ben Whishaw is returning as the titular bear.

Paddington 2 made its debut in 2017 where it earned positive reviews from critics and had led the sequel to maintain a rare approval rating of 100 percent “Certified Fresh” on Rotten Tomatoes. It was also a box office success with a worldwide gross of over $220 million against a reported $40 million budget.