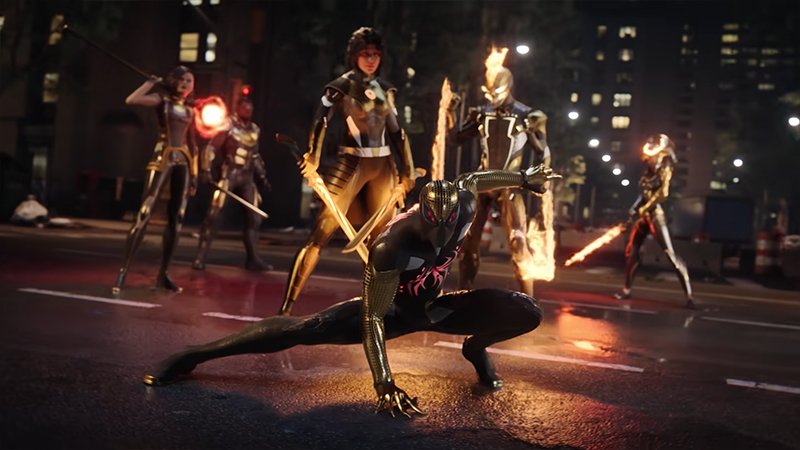 Midnight Suns was set to be one of October’s biggest titles. However, that is no longer the case as it has officially been delayed and no new release date has been set.

As noted by Video Games Chronicle, Take-Two announced the push in its earnings results, merely saying it was to “deliver the best possible experience for [its] fans.” The tactical title is still coming out this fiscal year, which ends on March 31, 2023. This means that it could potentially see up to a five-month delay.

According to IGN, Take-Two CEO Strauss Zelnick said he had a “great deal of confidence that [they] have a wonderful title on [their] hands” and that the teams want to “make sure it’s as good as it can possibly be.” Zelnick also stated he was “not concerned” about a third delay.

RELATED: Midnight Suns’ Similarities to Doctor Strange in the Multiverse of Madness Are Only a Coincidence

This announcement also had another smaller delay built into it. The PlayStation 4, Xbox One, and Nintendo Switch ports will be releasing after the PS5, Xbox Series X|S, and PC versions, but, again, no specifics were given. Those three last-gen ports, as noted by BusinessWire, are listed as “TBA.”

This is Midnight Suns‘ second delay. It was originally slated for March 2022 during its reveal before being pushed a few months later. 2K then announced an October release date during Summer Game Fest Live.

Firaxis Games has been releasing videos detailing its many mechanics. Said videos have had character breakdowns of Captain America, Iron Man, Spider-Man, Doctor Strange, and Captain Marvel, showing what each hero brings to this tactical role-playing game.