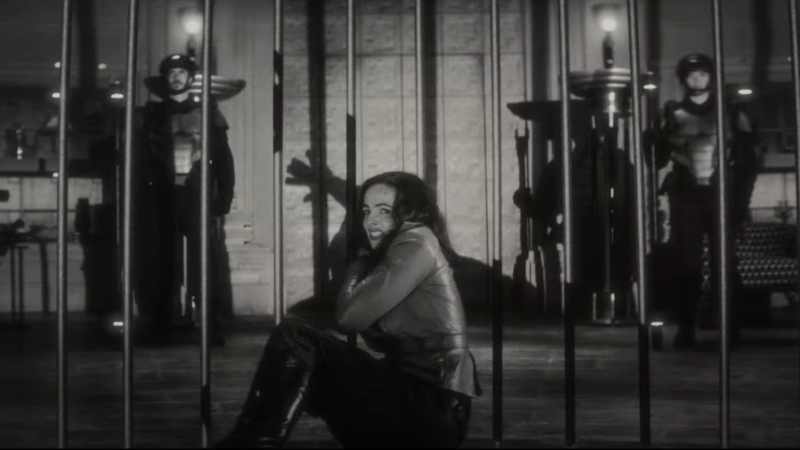 After months of rumors and anticipation, Marvel Studios finally announced that Werewolf By Night would be coming to Disney+ on October 7, 2022, then proceeded to give fans a first look at the show.

During their ongoing D23 Expo, Marvel Studios confirmed that the Disney+ Halloween special would be premiering early next month, and also revealed that it will star Gael García Bernal and Laura Donnelly, confirming earlier reports that both would star in the upcoming series. In the brief trailer for the special, Marvel Studios has attempted to harken back to the old, grindhouse horror films style.

Check out the first trailer for Werewolf By Night below:

Werewolf by Night is a name that was used by two different Marvel characters. The first one, which was created by Gerry Conway, Mike Ploog, Roy Thomas, and Jeanie Thomas, was Jack Russell, who is a descendant of the Lycanthropes — shapeshifting half-human creatures who are capable of transforming at his own will, even without a full moon.

Meanwhile, the second one was Jake Gomez, a Native American whose tribe had been cursed with lycanthropy. The character of Gomez was created by Taboo, Benjamin Jackendoff, and Scot Eaton. Jack Russell has been confirmed to be the main character in the Disney+ special.