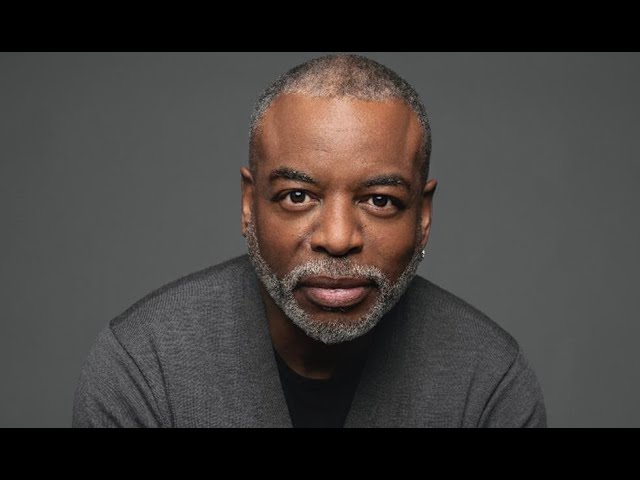 LeVar Burton To Host Trivial Pursuit Game Show In The

LeVar Burton has found a new game show that he’d like to host.  Burton has teamed up with eOne to develop a TV game show adaptation of classic board game Trivial Pursuit. He will host and exec produce the project via his LeVar Burton Entertainment banner.  It comes after Burton guest hosted Jeopardy! and was one of the candidates considered to take on permanent duties for the classic show. After this guest stint, Burton told The Daily Show’s Trevor Noah that he was looking for the “right” game show to host.  Burton will exec produce alongside Tara Long and Geno McDermott from eOne and LBE’s Sangita Patel. No broadcaster is currently attached.    Trivial Pursuit has become a television show before; Freeform precursor The Family Channel ran a series hosted by Wink Martindale in 1993/94 tha …
————————————————————————-