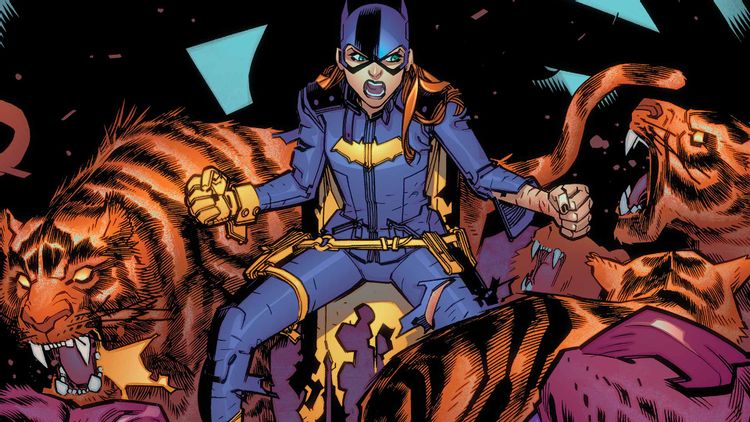 HBO Max’s Batgirl appears to be sticking close to its source material, at least in costume. Leslie Grace posted the first look of her costume as the beloved Baraba Gordon to Instagram, and its resemblance to the comics is spot on.

Within the posted image, Grace is clearly visible head-to-toe in an identical-to-comics purple and yellow superhero suit. Specifically, the one featured in the New 52 DC Comics reboot from 2014, which Gordon wears early in her crime-fighting days. This suggests two things: this is where the film’s story will launch from, and this costume will eventually evolve. For fans of the character, though, this nod to the comics should inspire confidence in their commitment to the source.

Plot details are still under wraps as the film continues production in Scotland, but Michael Keaton will be returning as the caped crusader. Prior to this film’s release, he’ll have already appeared in The Flash and will be featured here as well, likely in a mentorship capacity for Gordon. Overall, this is a praised multiversal addition to the DCEU and is expected to strengthen its narrative web. Not to mention, give a healthy shot of credibility to the film and this iteration of Barbara Gordon, with the legendary Keaton alongside.

Directed by Adil El Arbi and Bilall Fallah (Bad Boys for Life) and written by Christina Hodson (Birds of Prey), HBO Max’s Batgirl is expected to hit the streaming platform towards the tail end of 2022. Brendan Fraser is portraying the film’s villain, Firefly, and J.K. Simmons is taking up the mantle of Commissioner Gordon. Corey Johnson, Ethan Kai, Jacob Scipio, and Rebecca Front are also cast, though their exact roles are currently undisclosed.

Leslie Grace included a quote from Batgirl: Year One in the caption of her Instagram posting, which can be viewed just below: