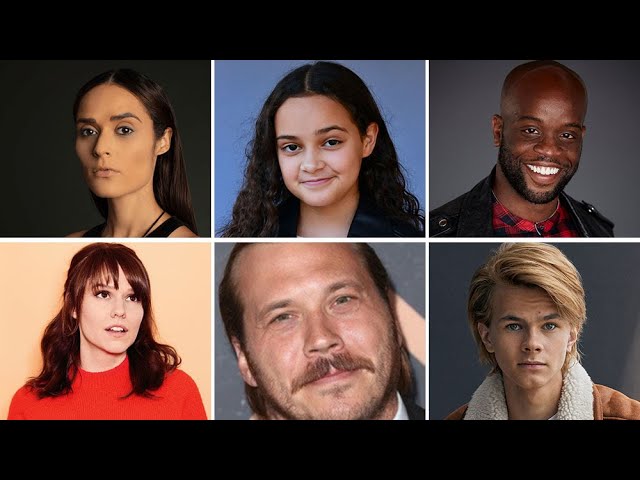 Craig Robinson‘s new Peacock comedy series Killing It has revealed its cast and what characters they’ll portray. They include Stephanie Nogueras, Claudia O’Doherty, Rell Battle, Scott Macarthur, Wyatt Walter, and Jet Miller.    Robinson leads the cast as Craig, a man who will do anything to make his American Dream come true, even compete in a state-sponsored python hunt. Nogueras plays his ex-wife Camille with whom he uneasily co-parents their pre-teen daughter, Vanessa (Jet Miller).  Battle plays Craig’s younger brother Isaiah, whose version of the American Dream is a lot less legal than that of his sibling.    O’Doherty plays Jillian, a down-on-her-luck Uber driver who introduces Craig to the bizarre world of snake hunting.  Macarthur will play Brock, a rival snake hunter and aspiring …
————————————————————————-