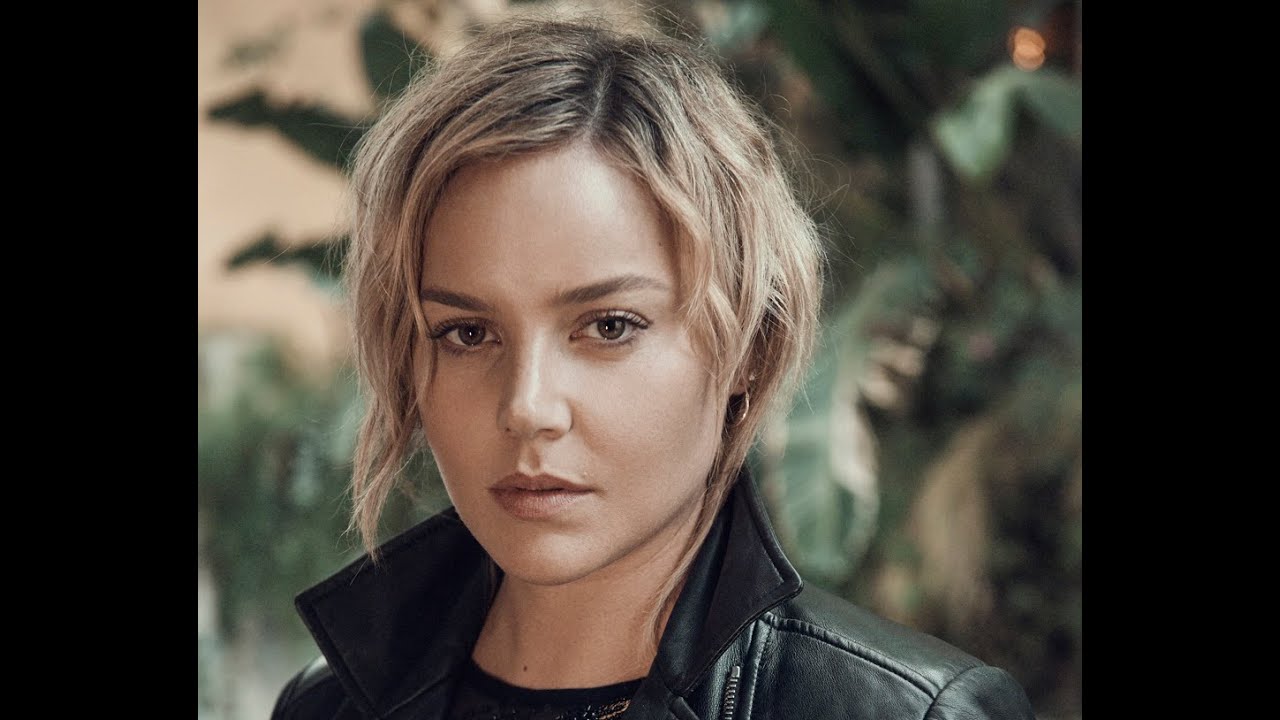 ‘Jack Ryan’: Abbie Cornish To Return As Cathy Mueller In

EXCLUSIVE: A key character will be returning to Amazon Prime Video’s Tom Clancy’s Jack Ryan. Abbie Cornish, who portrayed Cathy Mueller in Season 1, will be back to reprise the role in the recently announced fourth season.  There has been a lingering mystery surrounding Cathy Mueller, Ryan’s love interest in the first season, as well as in the books. The character was never written out of the show, she just disappeared. There was not a single reference of her throughout Season 2, and the only clue given was Ryan (John Krasinski) sleeping with another woman early on in the season, and then later on saying he’s single.    There is no information how Cathy will be reintroduced on the show. Her return could be set up in the upcoming third season, production on which recently wrapped with a …
————————————————————————-