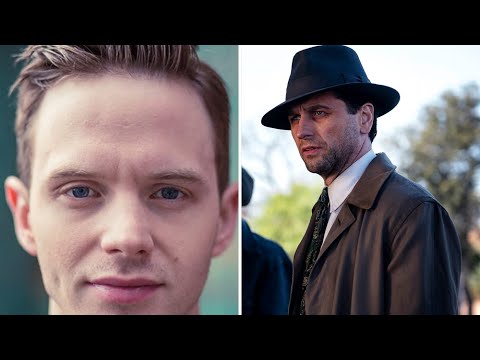 EXCLUSIVE: Actor and filmmaker Mark O’Brien is set to star in season 2 of HBO’s Perry Mason in the recurring guest star role of Thomas Milligan.  Thomas is Los Angeles’ ambitious Deputy District Attorney. He’s described as an aggressive attack dog in court as he strives to make his mark and ascend to greater heights, no matter whose blood he has to spill to get there. Season 2 will be eight episodes long with Matthew Rhys returning to the title role in the Emmy-nominated series.  Season 2 of Perry Mason takes place months after the end of the Dodson trial. Perry (Rhys) has moved off the farm, ditched the milk truck, he’s even traded his leather jacket for a pressed suit. It’s the worst year of the Depression, and Perry and Della (Juliet Rylance) have set the firm on a safer path pursuing …
————————————————————————-