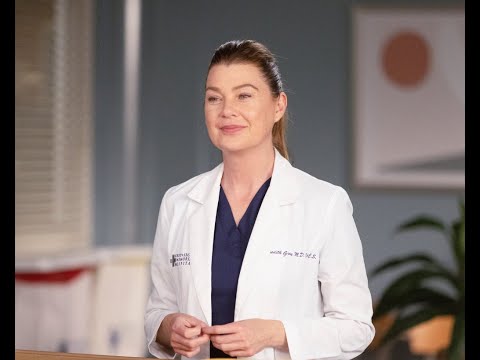 Grey’s Anatomy‘s record-breaking run will continue — with its leading lady Ellen Pompeo. ABC has renewed Shondaland’s hugely popular medical drama for a 19th season, and Pompeo has signed a new one-year deal to continue as the show’s title character, Meredith Grey. Pompeo also has been upped from co-executive producer to executive producer for Season 19. Fellow executive producer Krista Vernoff will remain at the helm of the series as showrunner.    Just like it did at the time of the Season 18 renewal in May 2021, ABC is not designating Season 19 as a final one for the show or its star Pompeo — for now.  Deadline revealed last month that renewal talks between ABC and producing studio ABC Signature were underway for a potential 19th season of Grey’s Anatomy and that Pompeo also had been …
————————————————————————-