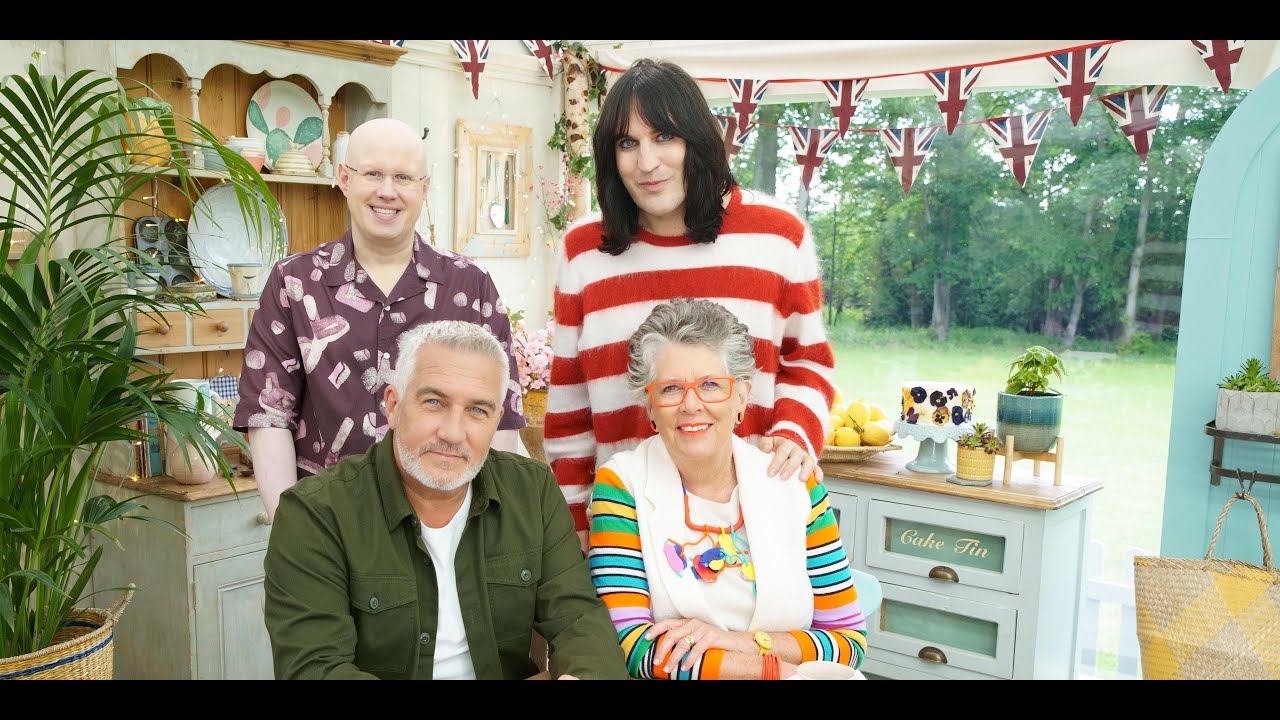 The Great British Bake Off spoilers follow.The Great British Bake Off had to say goodbye to another baker after this season’s dreaded Bread Week.Following tonight’s (October 5) three bread-focused challenges, Rochica had to leave her apron behind.”I have really, really enjoyed it,” she said. “I’m just gonna keep baking,” she added, before leaving the tent. Related: Great British Bake Off faces more problems as show falls off airFor Bread Week, the bakers had to measure themselves with three carb-filled recipes. First, a focaccia of their choice. Second, ciabatta sticks with tzatziki dip and, finally, a showstopper challenge featuring milk bread and spectacular designs. Well, sort of.To the surprise of absolutely no one, Giuseppe was on a roll, earning the title of Star Baker this week. …
————————————————————————-